We care about the impact our architecture has on the people who live, visit, learn, work and play in the spaces we create. Whatever the project, it’s never just the building that we have in mind. It’s the community that will use it, the experiences they will enjoy and the memories they will make there.

Every project is unique. With each fresh commission, we design with care, consideration and a commitment to creating places that make a real and lasting difference to people’s lives. This is what drives us.

Whether that’s enhancing wellbeing through reimagined living spaces for dementia sufferers, enriching learning experiences for students through vibrant schools and universities, heritage and cultural restoration projects that renew communities. It’s not about what we design. It’s about who we design for.

Our philosophy is simple; to improve people's lives through their surroundings, creating spaces that have a positive impact on people, places and the planet. 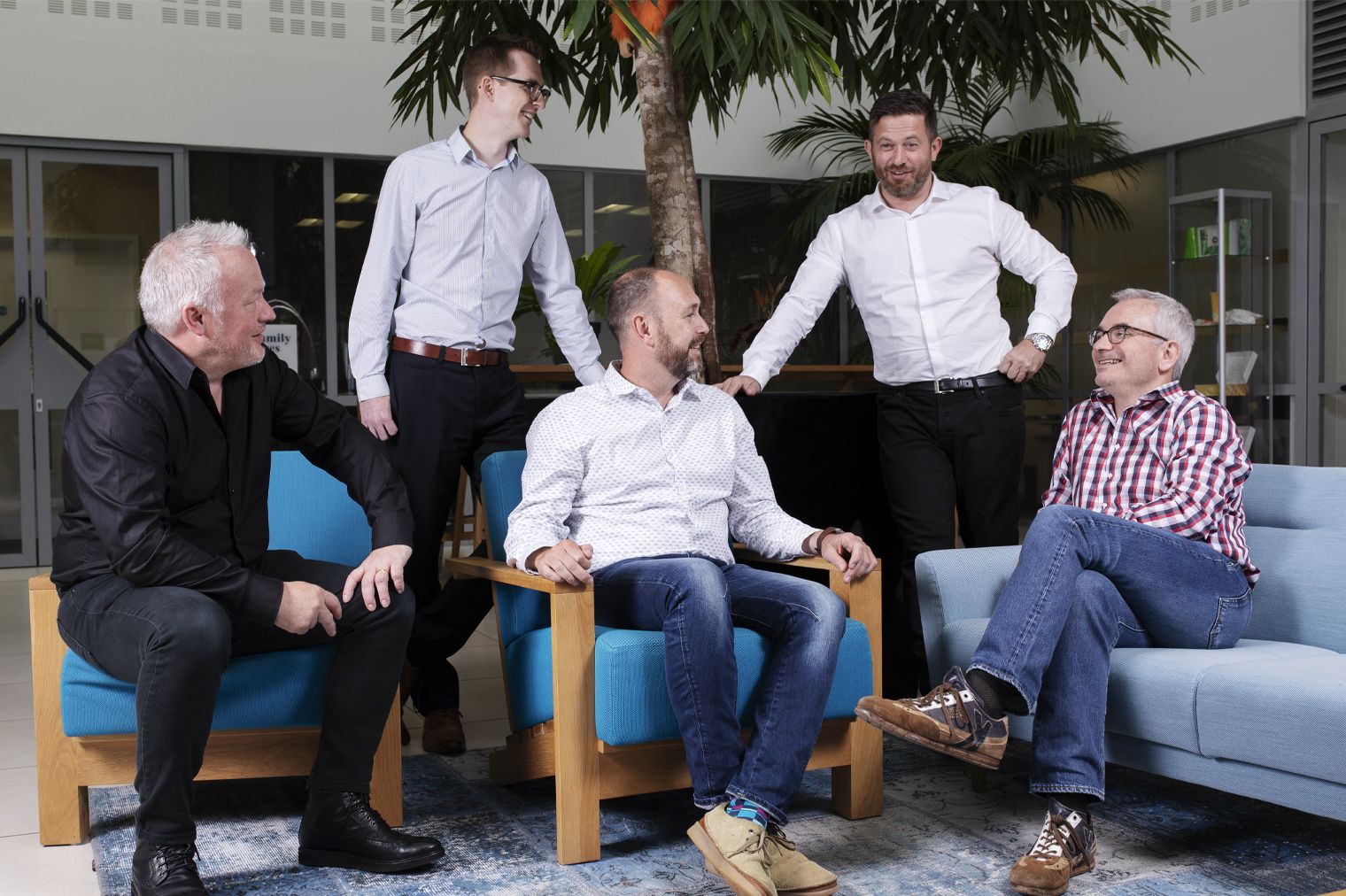 Our people are a passionate and creative team, with a common purpose and a shared philosophy. We’re smart thinkers and curious souls. We care about the impact our work has on the world.

Research and development play key roles in our forward-thinking approach, using creativity and new techniques and innovations that improve quality, support the environment, reduce costs and save time on each project.

Investment in digital technologies, sustainability and offsite fabrication, all play a vital role in the design and construction industry. We remain outward-facing and relevant, responding to changing times, both as an employer and as a partner to the ambitious organisations we work alongside. We listen and respond to an ever-changing world.

Discover more about why Space Architects is a great place to work. 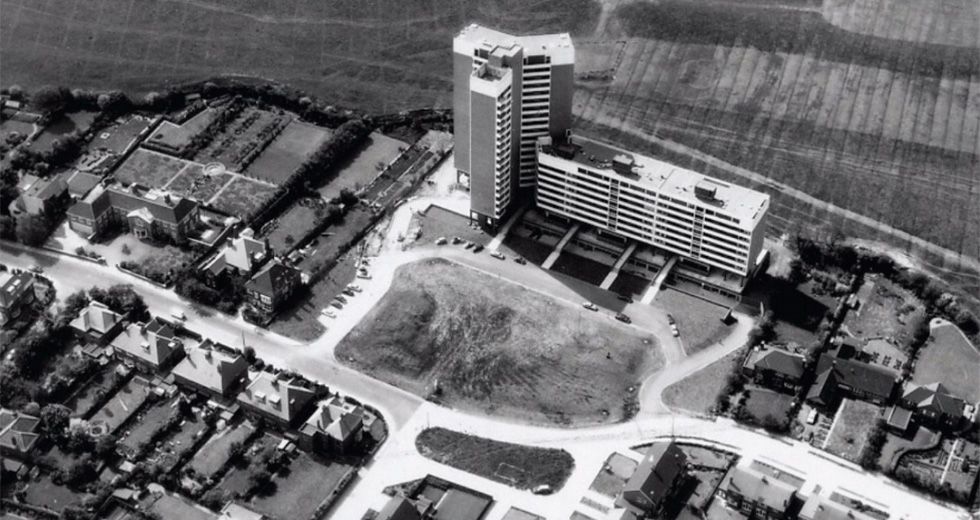 They set up their first office in Gosforth, a suburb of Newcastle-upon-Tyne, and as District Council Architect designed local libraries, a swimming pool, the Civic Hall and much needed social housing.

Award-winning housing helped Waring and Netts build a reputation and by the 1970s the practice was also specialising in education and healthcare. Commercial developments such as Trinity Gardens and Baltic Place followed in the 1990s.

Public sector spending increased at the beginning of the millennium and, with investment in schools and hospitals, the practice continued to grow across the UK.

In 2007 Waring and Netts became Space Architects in response to increasing diversity and a national presence. In the private sector multi-million-pound commercial projects such as Stephenson Quarter expanded the portfolio further.

At the beginning of a new decade, Space maintain the values established by Arnold and Len over 60 years ago while continuing to invest in the people and communities in which we work.