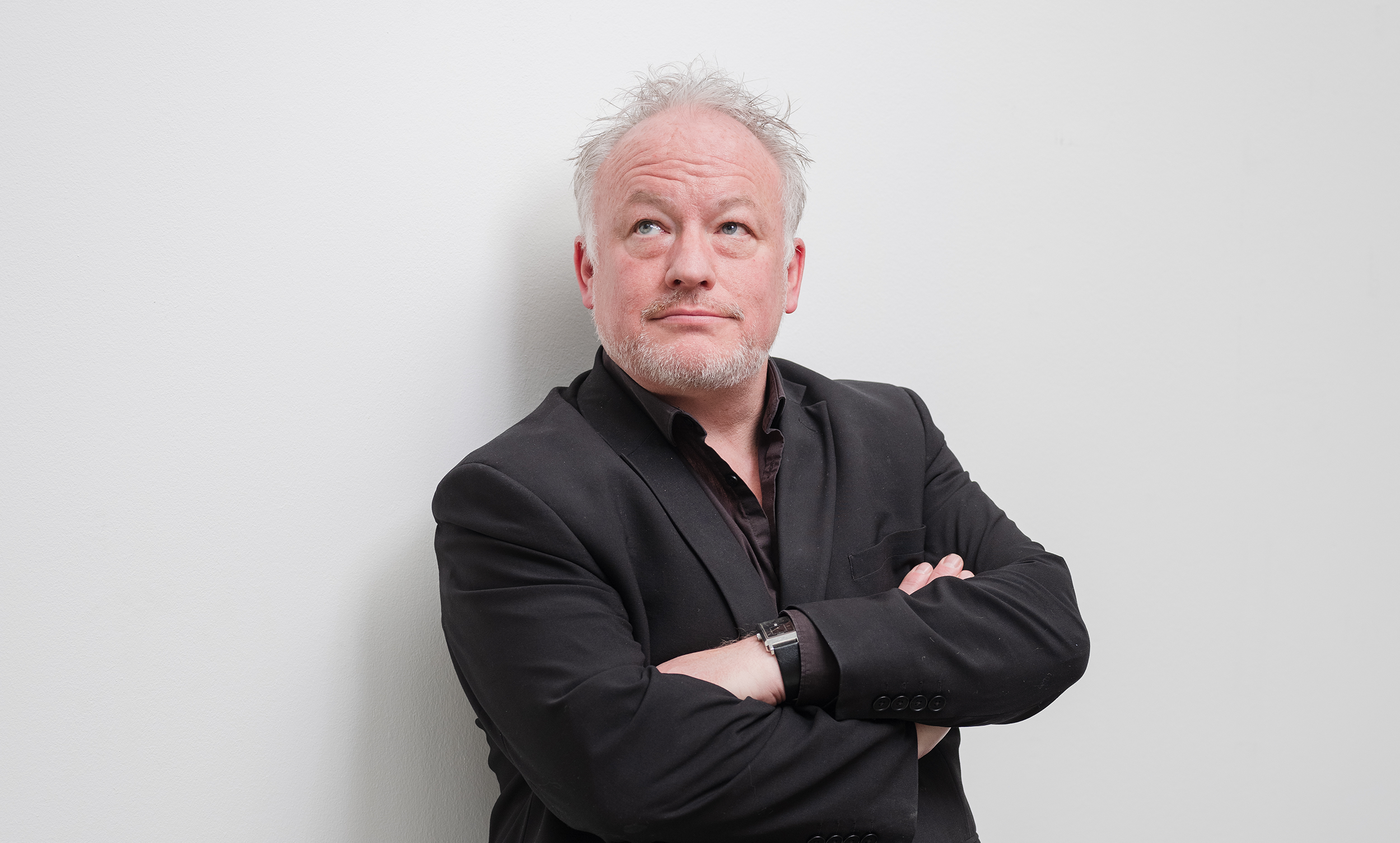 Get to know; David Coundon

An extrovert. A creative mind. A performer.

David exudes confidence and has a mind bursting with general knowledge facts and information.

He enjoys how his vocation as an architect combines the creativity of art and practice of engineering and science.

A pencil and paper man, David is a firm believer in translating a client brief visually, through hand drawn sketches which he says he can do in a fraction of the time that it’d take to create something similar using digital tools and software.

Two of the most rewarding moments are the ‘eureka’ moment when you get the client’s idea right and the moment when you walk into a finished building and see the idea you had in your mind, realised.

Creativity flows through all of his hobbies away from work too – from playing ‘chef’ by recreating the signature dishes of Michelin-starred chefs, to reading, artwork and listening to and performing music. He’s been in three bands. With one, he actually recorded and released a CD. He’s also played (badly, he claims!) multiple instruments including the violin, guitar, and synthesiser through the years. In a quiz team, David would definitely be the music specialist!

David draws his inspiration from a range of architectural styles and theorists but particularly holds in high esteem, the wave of alternative thinkers of the architectural world – those who’ve challenged both traditional and modernist design approaches – like Bernard Tschumi and Rem Koolhaas, whose theories, nodding to his love of music, he likens to the advent of the short-lived punk movement in the way they cleared the deck for an explosion of new ideas following decades of conventionality.