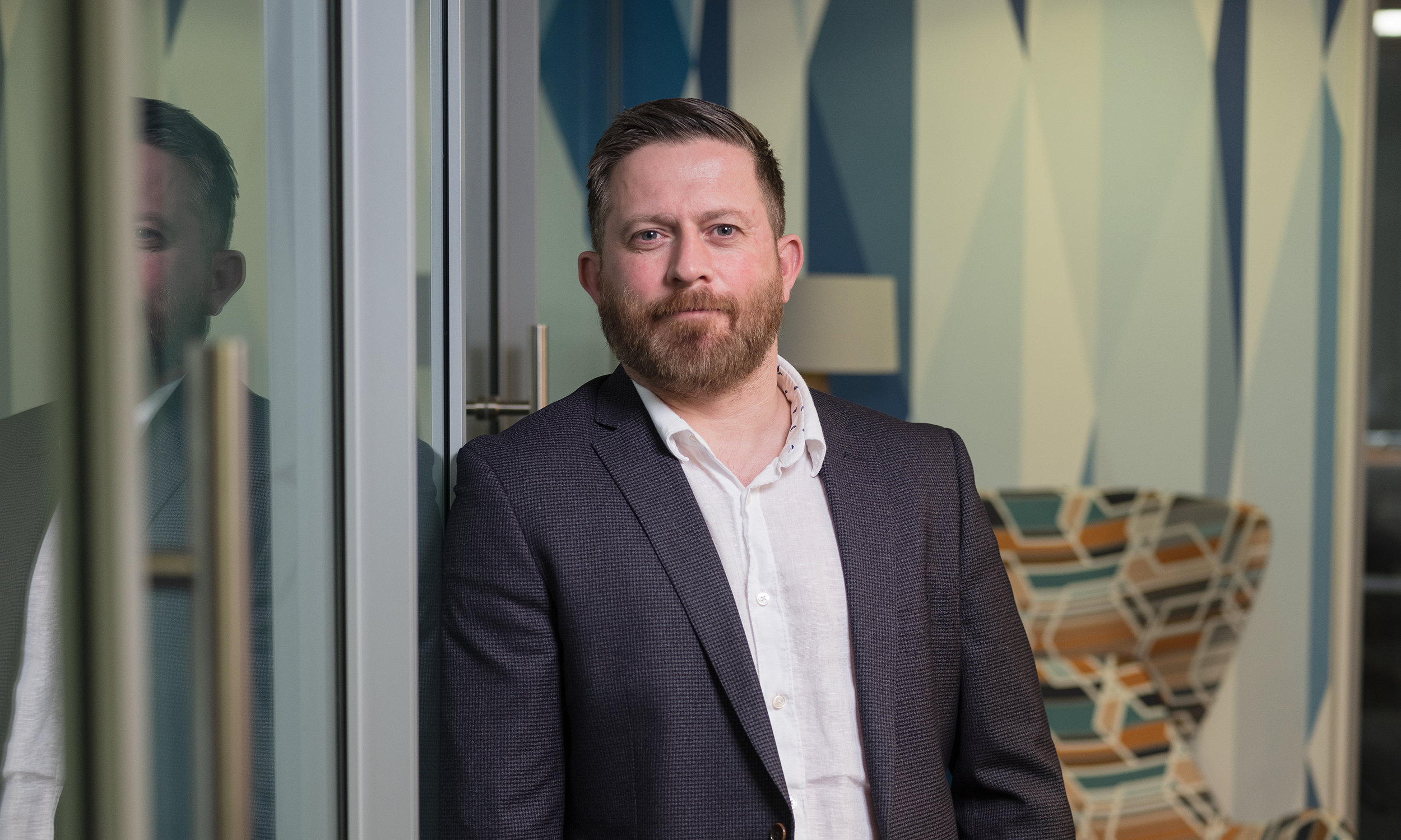 Get to know; Paul Broadfoot

A real go-getter, Paul’s always striving to be better at anything he turns his hand to, making him a natural in his role leading the design optimization team.

A professional footballer, until a major injury prematurely ended his career at Dundee Football Club, Paul threw himself straight into studying architecture as a way of keeping his mind occupied during his rehabilitation, thus beginning his new profession as an architect.

Paul finds inspiration in new technologies and admires digital pioneers. He holds up his dad as an example of one of the most influential forces in his life due to his work ethic, ability to turn his hand to most things practical and getting things done. A former head teacher, Paul’s dad is still keeping busy and active in his seventies – Paul calls him the busiest guy he’s ever met!

A sportsman through and through, Paul loves pushing himself to the limit – not only in his work, but with physical challenges too. He’s still a keen footballer in his spare time, playing five-a-side when he can. During the first Covid lockdown he invested in a Peleton bike to stay active and even competes against himself – constantly pushing for improvements to his personal best and challenging friends to races.

I’m uber competitive at everything. Even when I don’t mean to be. My team is all about innovation - doing things faster, better.”

A little-known fact about Paul is that he appeared on TV alongside his parents and siblings in a family edition of quiz show, The Million Pound Drop, hosted by Davina McCall. The Broadfoot family made it all the way through to the final question and pocketed an impressive £175,000 in winnings. Clearly competitiveness runs through his DNA!