We are pleased to welcome you to a company with a long and proud architectural history and heritage that has a shared purpose and a global outlook, somewhere that has always believed in the possibilities that spaces that put people at their heart can create. 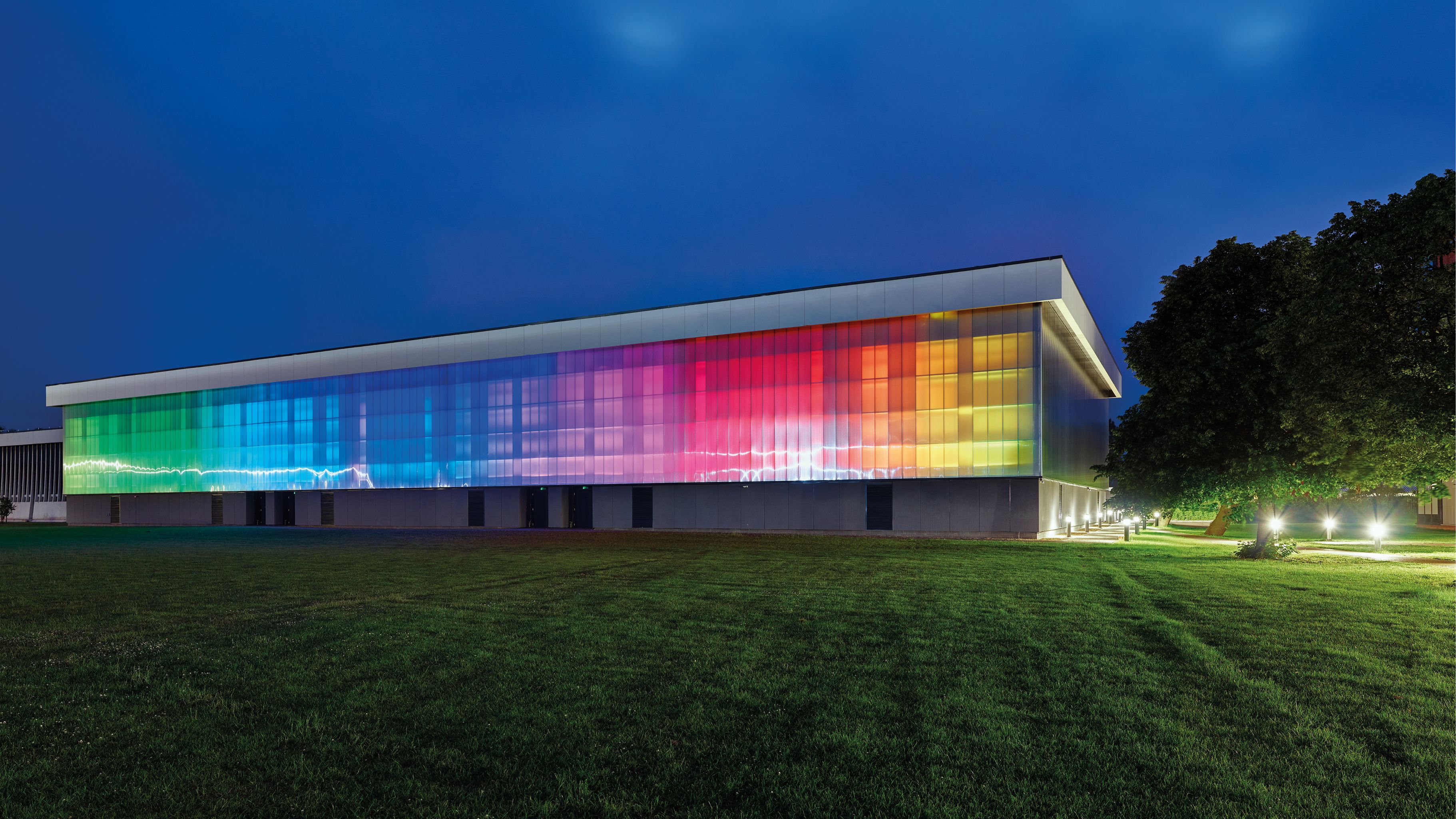 Now you're part of our story... 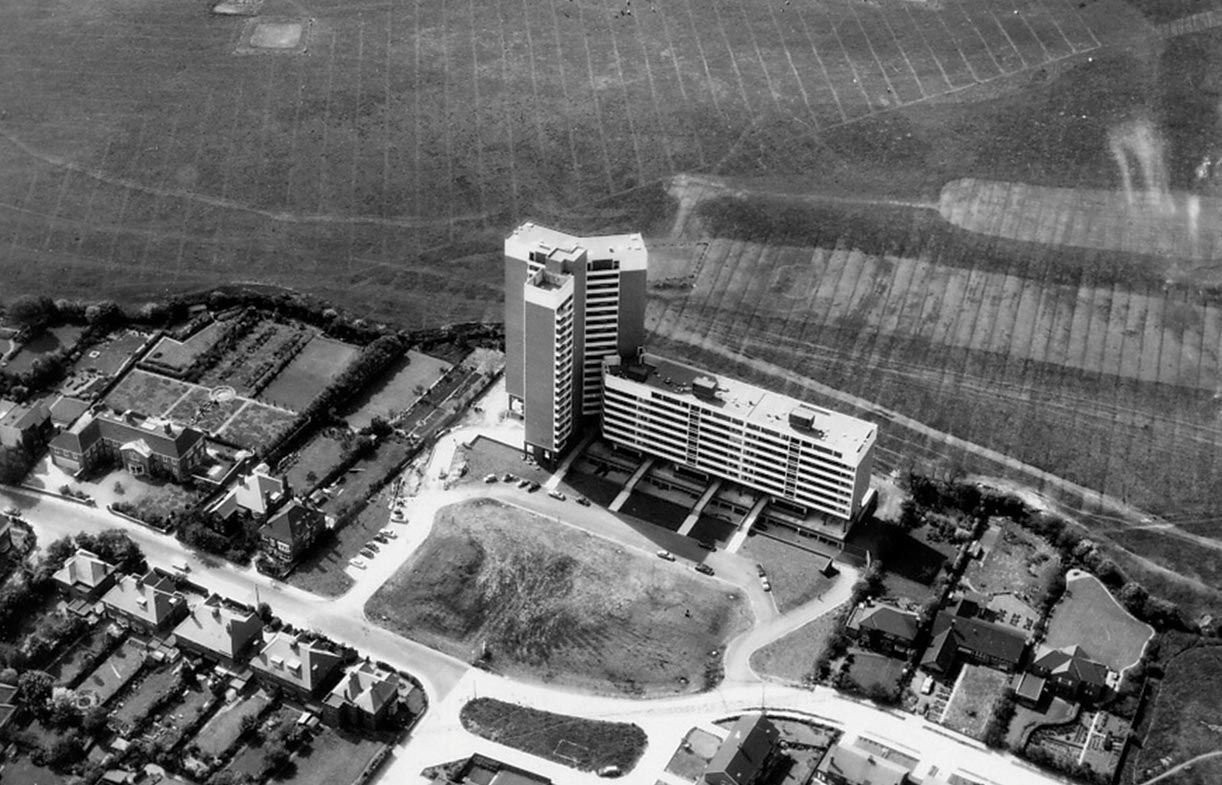 Where it all began...

They set up their first office in Gosforth, Newcastle. As District Council Architects, they designed local libraries, a swimming pool, the Civic Hall and much needed social housing.

Award-winning housing helped Waring and Netts build a reputation and by the 1970s, the practice was also specialising in education and healthcare. Commercial developments such as Trinity Gardens and Baltic Place followed in the 1990s.

Public sector spending increased at the beginning of the millennium and, with the investment in school and hospitals, the practice continued to grow across the UK.

In 2007, Waring and Netts became SPACE Architects to respond to increasing diversity and a national presence. In the private sector, multi-million-pound commercial projects such as Stephenson Quarter expanded the portfolio further.

At the beginning of a new decade, SPACE Architects maintain the values established by Arnold and Len over 60 years ago whilst continuing to invest in the people and communities in which they work.

Now you are officially a 'Spacer', we look forward to the part you will play in our journey. 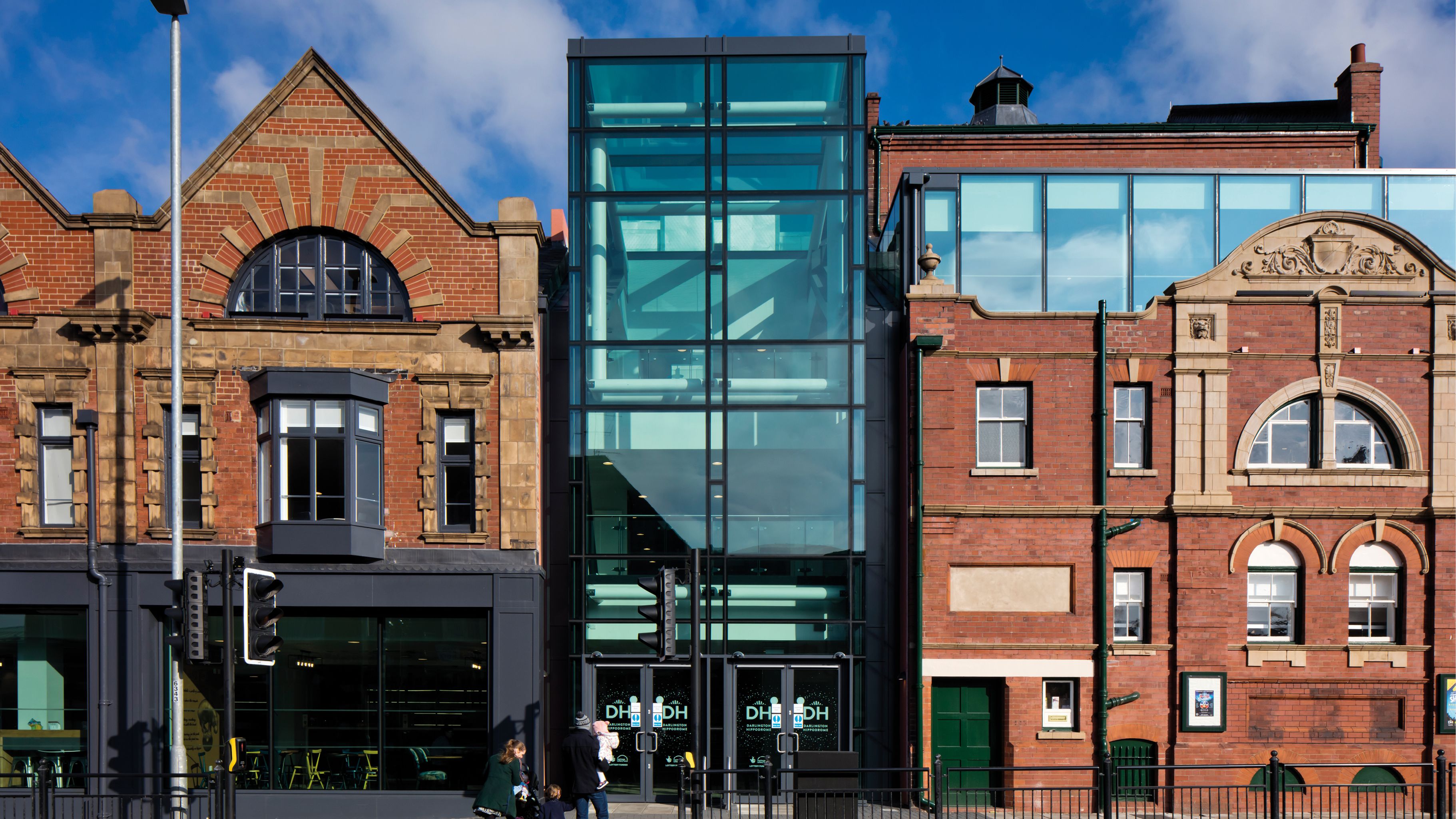 Making a positive impact on society through the built environment.

The practice is proud of its heritage and North East roots but today has a global perspective to positively impact society by bringing together design, research and technologies.

At the core of any business is its DNA or shared values, which collectively helps impact society. Over 60 years, SPACE Architects have developed some core principles across all of the work they do:

Setting benefits to people and the planet as the core purpose of the built environment.

Being held accountable for upholding moral and ethical standards.

Researching and adopting methods that substantially reduce the use of carbon in construction and are focused on the future of our planet.

Valuing nature in equal weight to the built environment to drive decarbonisation.

Taking into account how materials and resources within the built environment can be re-purposed beyond their life span.

Forming strategic partnerships with other industry players/policymakers to develop a built environment that benefits all. 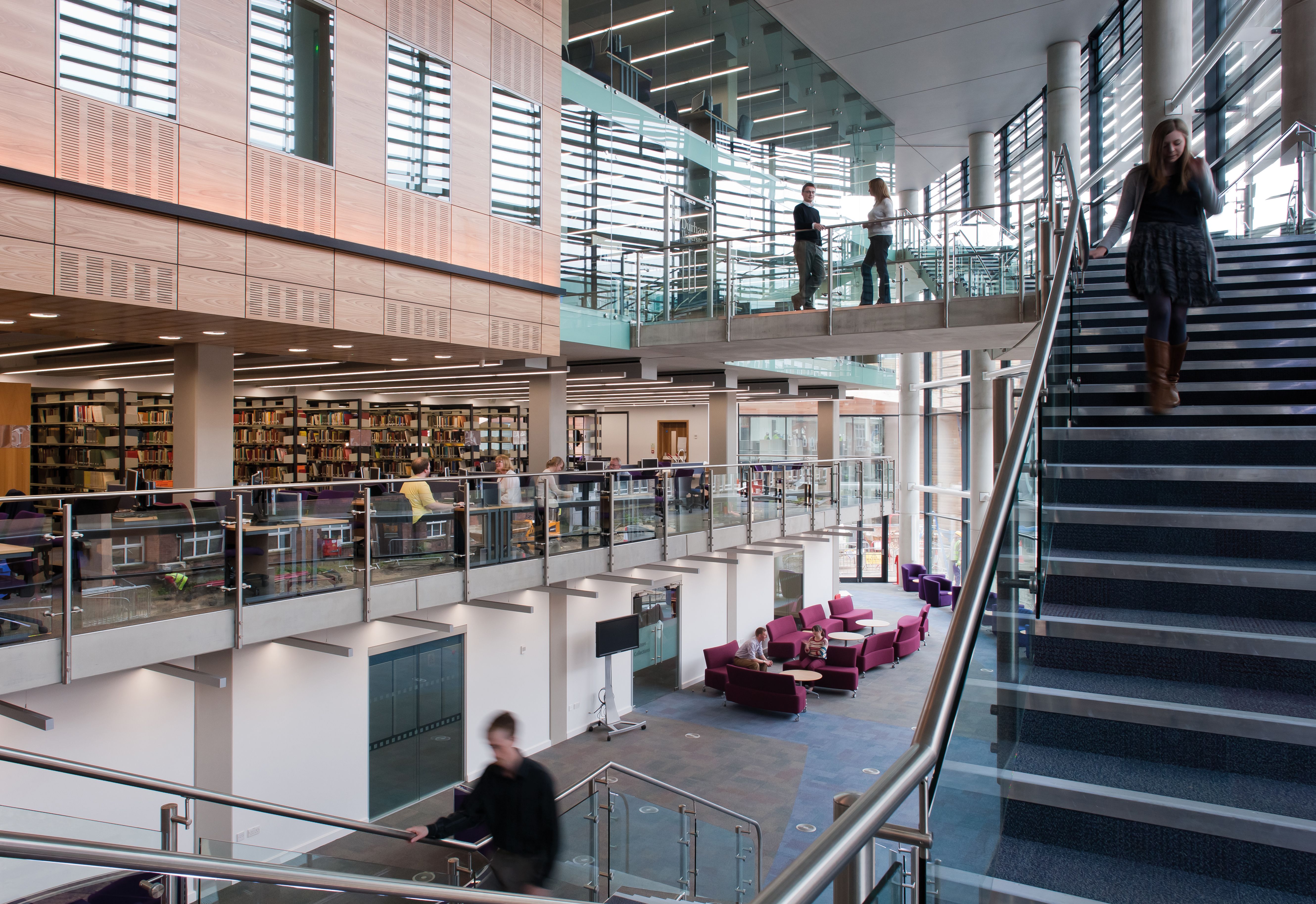 Many of the aspects which make SPACE Architects what it is are cliché, but that doesn't stop them from being important to us or being real.

A few clichés: our culture is at the heart of what we do and who we are. We are a family. We are a team. We have a shared purpose. Clichés? Yes, but they work for us.

Over the past 60 years, our culture has evolved to respond to the needs of different generations.

In 1957, the practice was made up of baby boomers who did not allow people to eat at their desk and referred to partners by their surname.

Today, Mr Waring and Mr Netts would not have approved of a pool table or café in the office and working from home was unthinkable!

It's important to us that we remain outward-facing and relevant, that we respond to changing times, both as an employer and a service provider. We are here to serve the collective needs of our people and our clients, we listen and respond to an ever-changing world and evolve our culture accordingly. 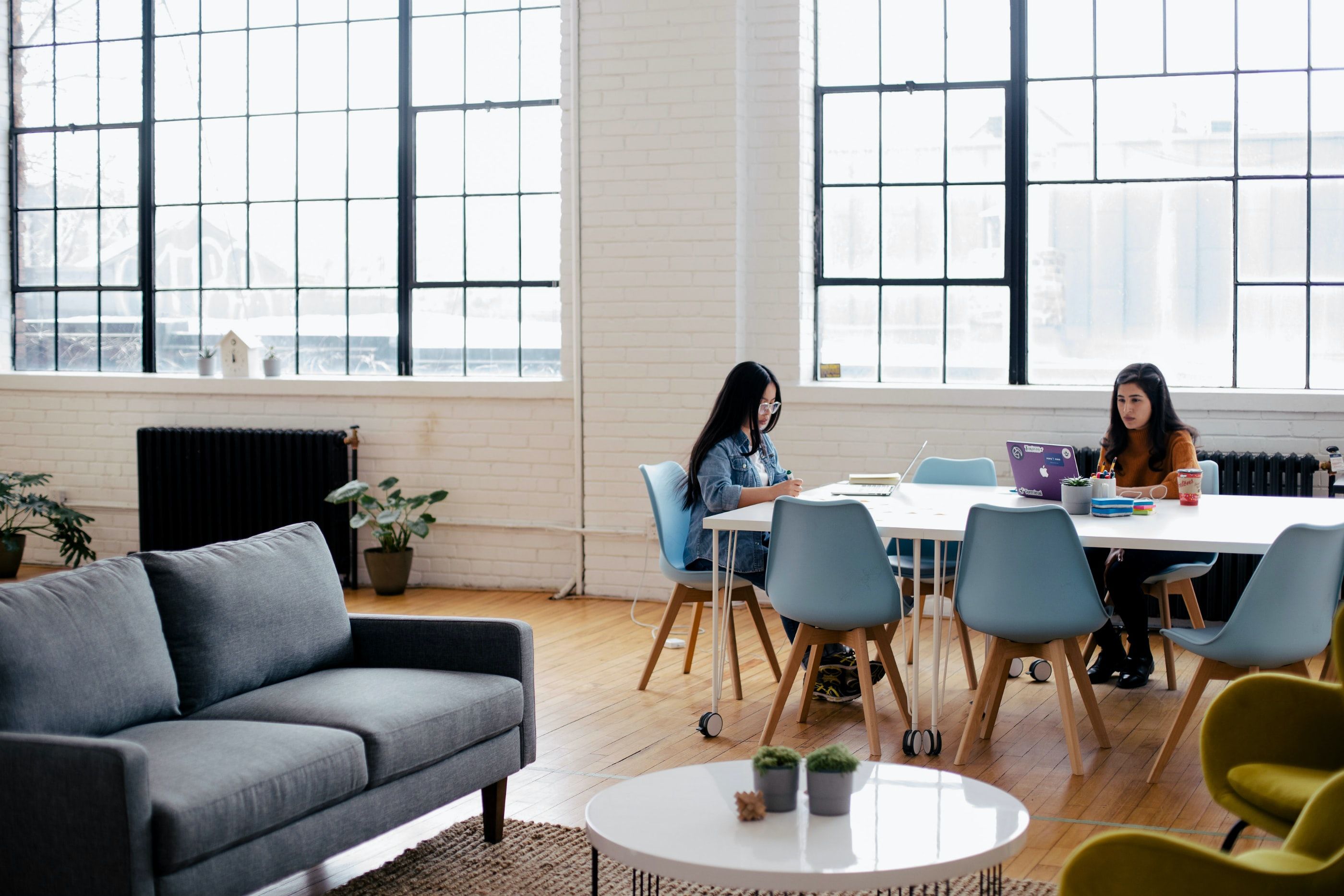 We are proud of our family-centred culture. We care about each other, support one another and have become friends. We hope you will too as you get to know us. Many of us have worked together for decades, seen our children and grandchildren born and grow-up, celebrated the highs and the lows both personally and professionally. We hope to celebrate all your successes too, no you are part of our team. 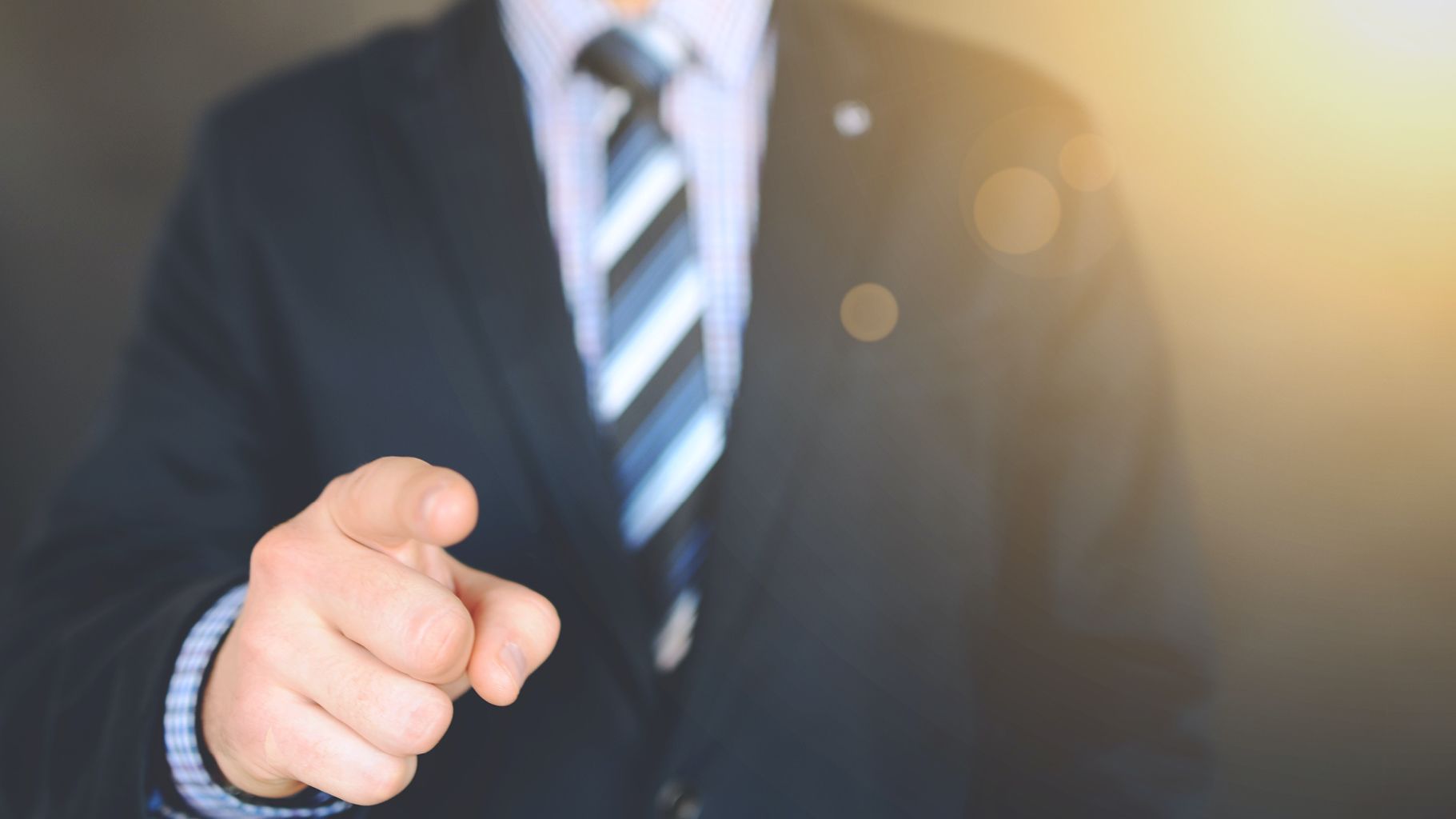 There are no bosses.

There are no 'bosses' at SPACE Architects. We all have a role to play in the success of the business. We have a flat structure and are not hierarchical, rather everyone has a different role to play and a range of responsibilities. For example, Rob, our CEO, watches the environment we are working in, sets the vision and helps everyone in the business to achieve it. His role is to make tough decisions, so you can focus on your role. Julie looks after reception and answers the phone. She is the first voice and face of the business setting its tone. 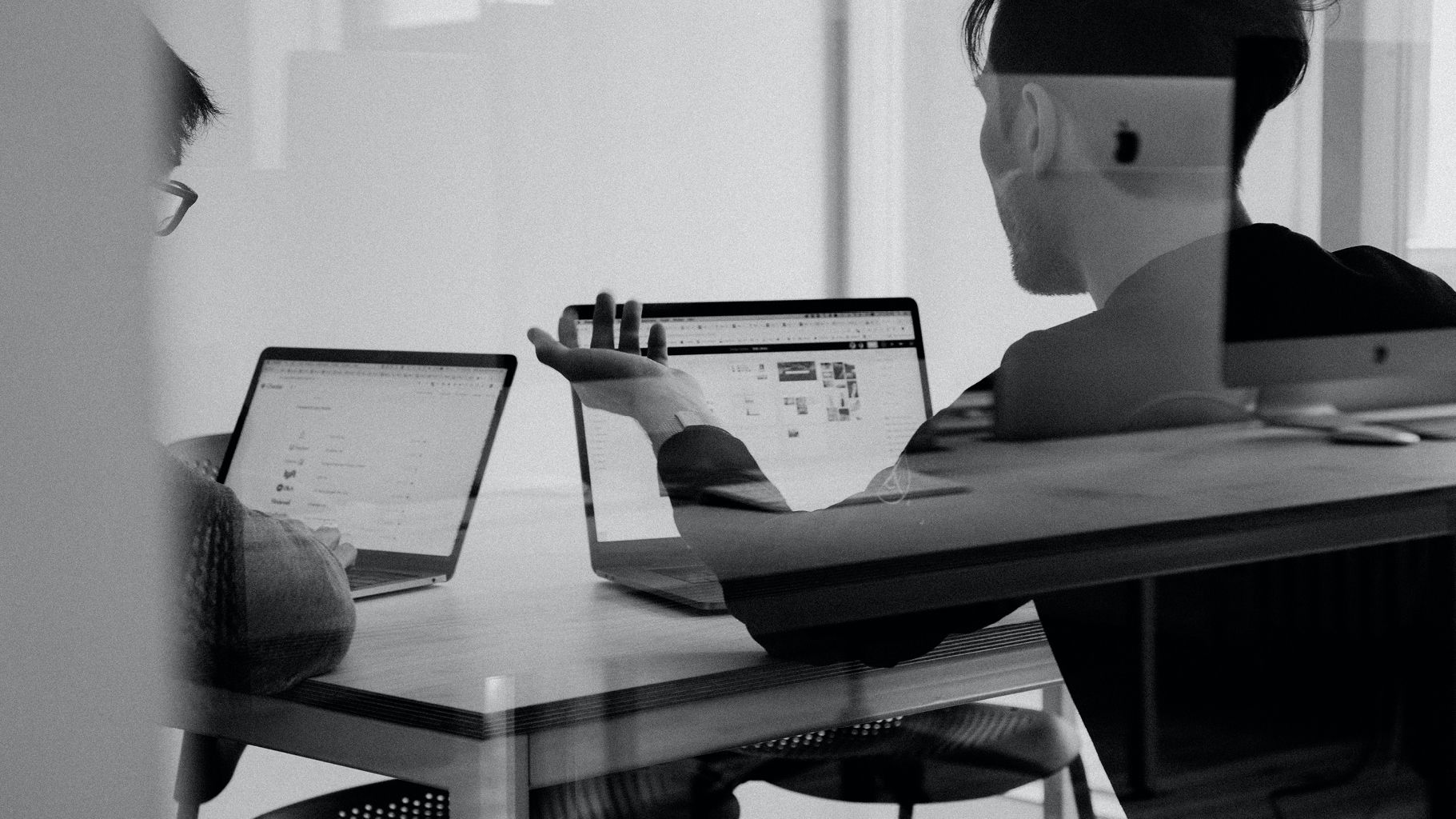 We don't have staff, we have people.

The word staff is banned across the practice. Staff suggests that there is a hierarchical structure with some lower than others being given orders. SPACE is full of people. Every one of those people - including you - is different and has their own story and needs. They all bring something to the team and are working towards our shared purpose. We are looking forward to seeing the difference your contributions to the business will make.

There is no glass ceiling.

You can take your career as far as you want. We want you to develop to your full potential and we are here to support your ambitions. We have directors who joined at the beginning of their careers and are now supporting our international growth.

We focus on ability and attitude, not just qualifications. We are big advocates of apprenticeships and are committed to continuous learning for all of our people, no matter what stage you're at in your career. 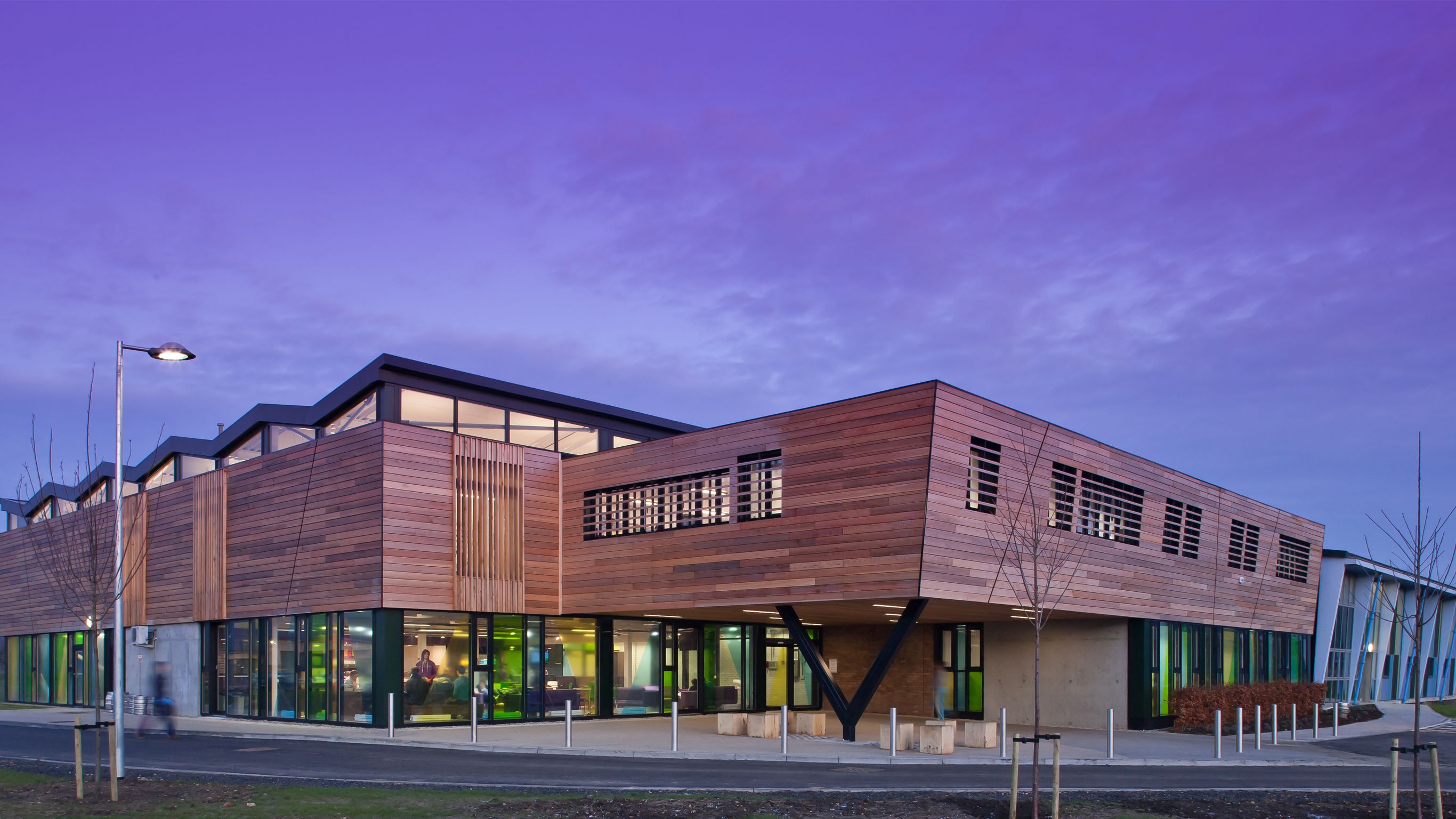 Our ways of working

There are no jobs.

No one at SPACE Architects has a job; we have a vocation.

We are about more than just the monthly paycheque. At SPACE Architects, there are five essential aspects of a fulfilling career. We review these regularly with everyone across the business to ensure we are all growing and developing. 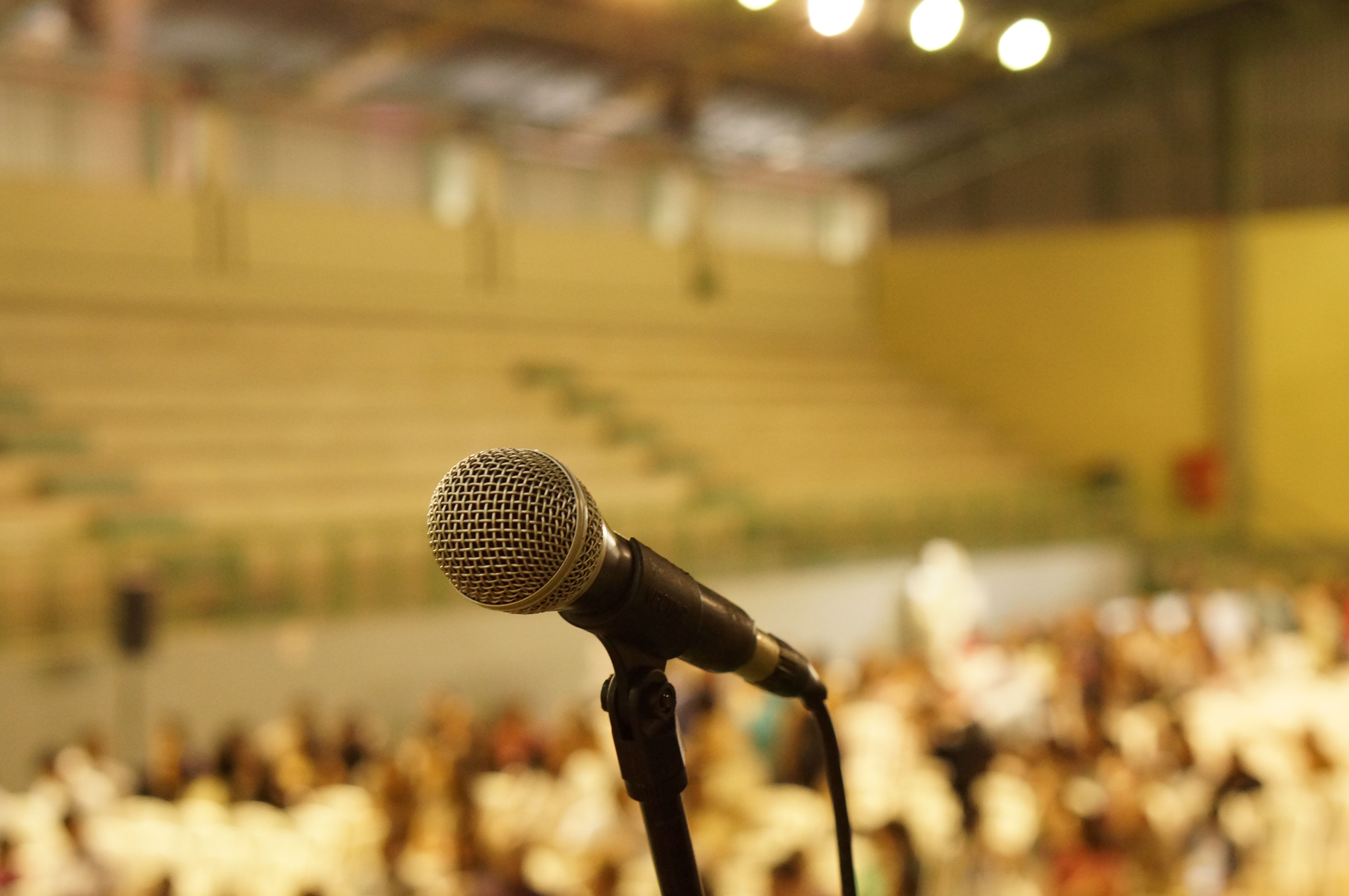 We don't shut up.

Communication has always been an essential part of our culture. We are open about everything we can be. We share the good news, bad news and talk about fees, budgets and profit. We have a monthly 'Pizza Friday' that delivers an overview of what is happening across the practice. It is an excellent opportunity to give a pat on the back in the 'welcome, well-done and wonderful' section.

Our teams meet weekly and have monthly one-to-ones and development discussions every six months. The entire team has a Monday morning catch up with individual teams meeting afterwards. 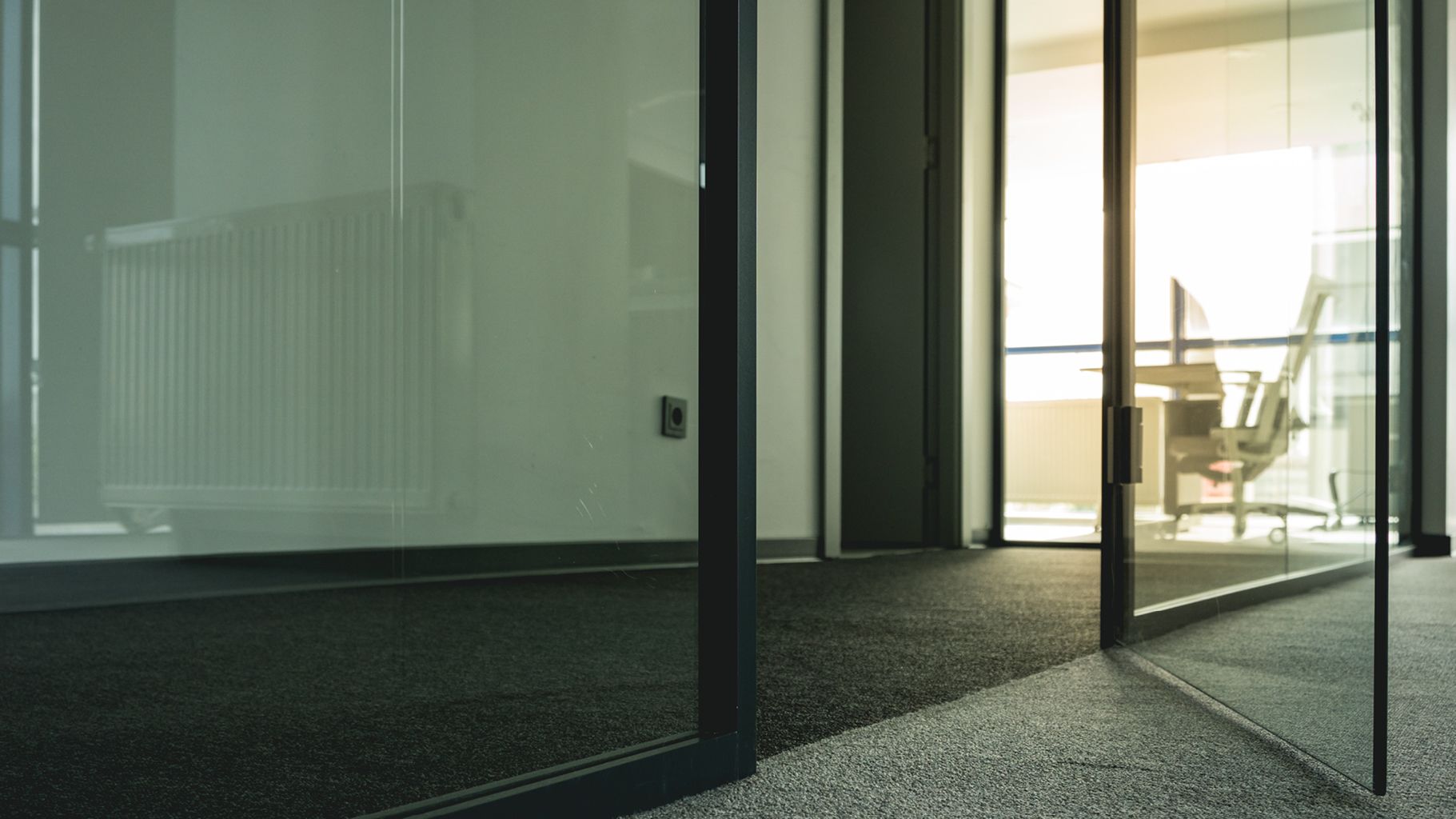 We don't have an open-door policy because we don't have individual offices, we share a communal space to suit everyone's needs. Everyone is accessible when they want to be. If you need peace and don't want to be disturbed, there are rooms to use. If you're collaborating you can use the café. 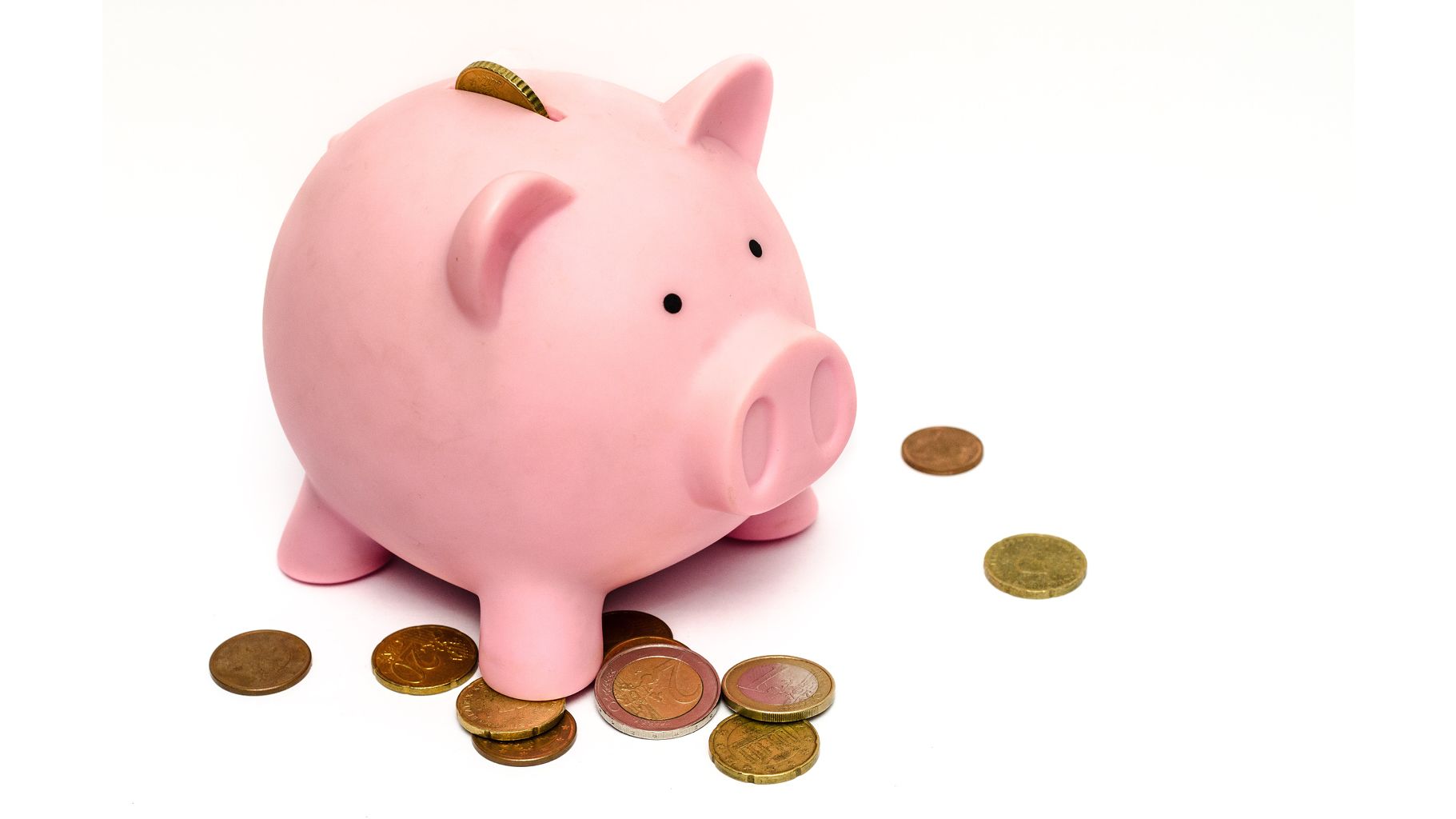 We don't have incentives.

We don't believe in incentives. If our culture is right, there shouldn't be a need to incentivise anyone. 'Spacers' want to be supported, encouraged and valued. They don't need to be incentivised although we don't forget that a pat on the back or a thank you goes a long way. We do, however, share in our successes and give ourselves a treat once in a while. 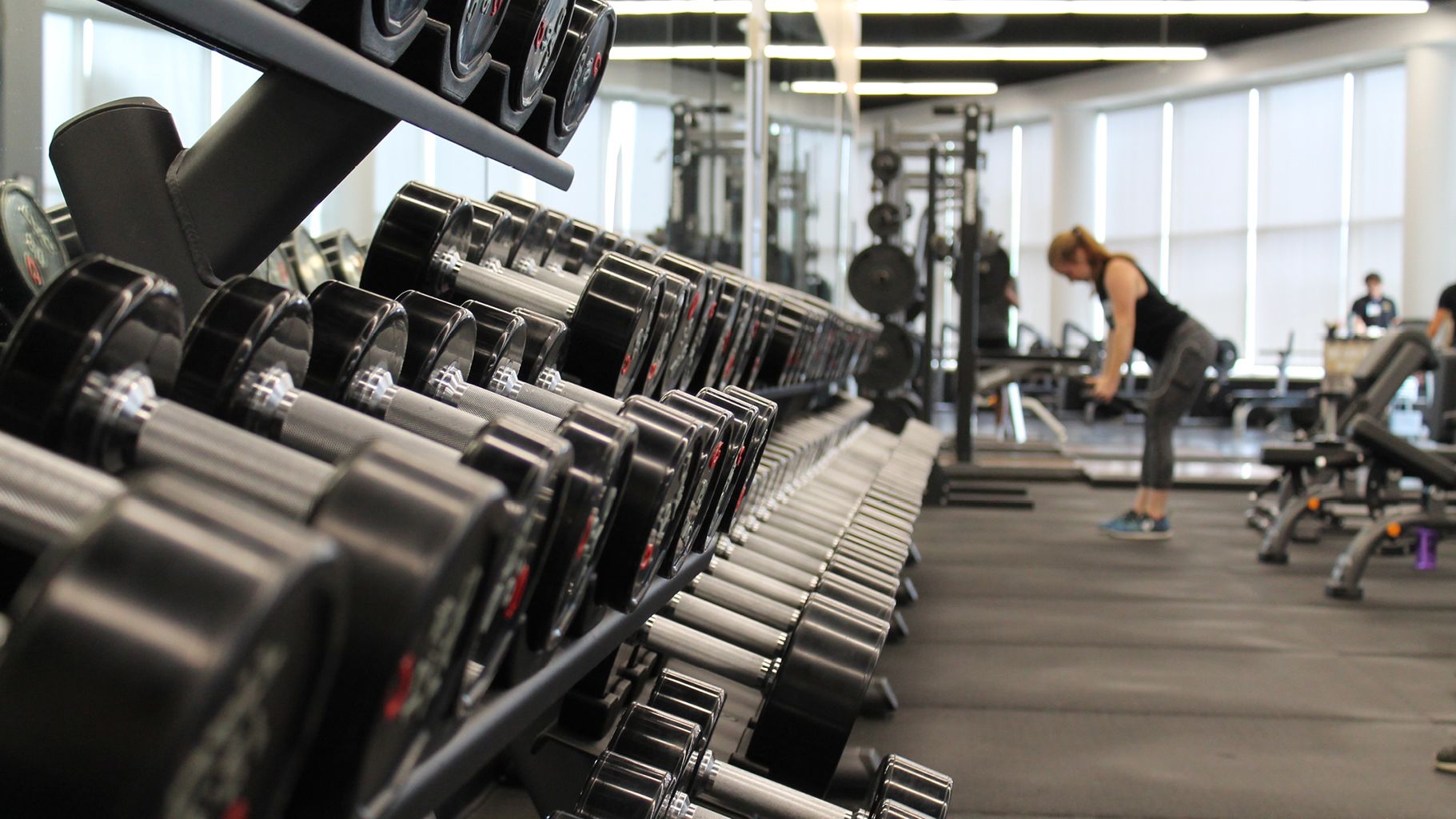 It's the little things...

Ensuring everyone is working to our five priorities for a rewarding career is first and foremost; however, small things can make all the difference. These are demonstrations of how much people are valued in the practice. We offer the usual perks and then some, taking care of the little things, so our team can take care of the big things. For example: 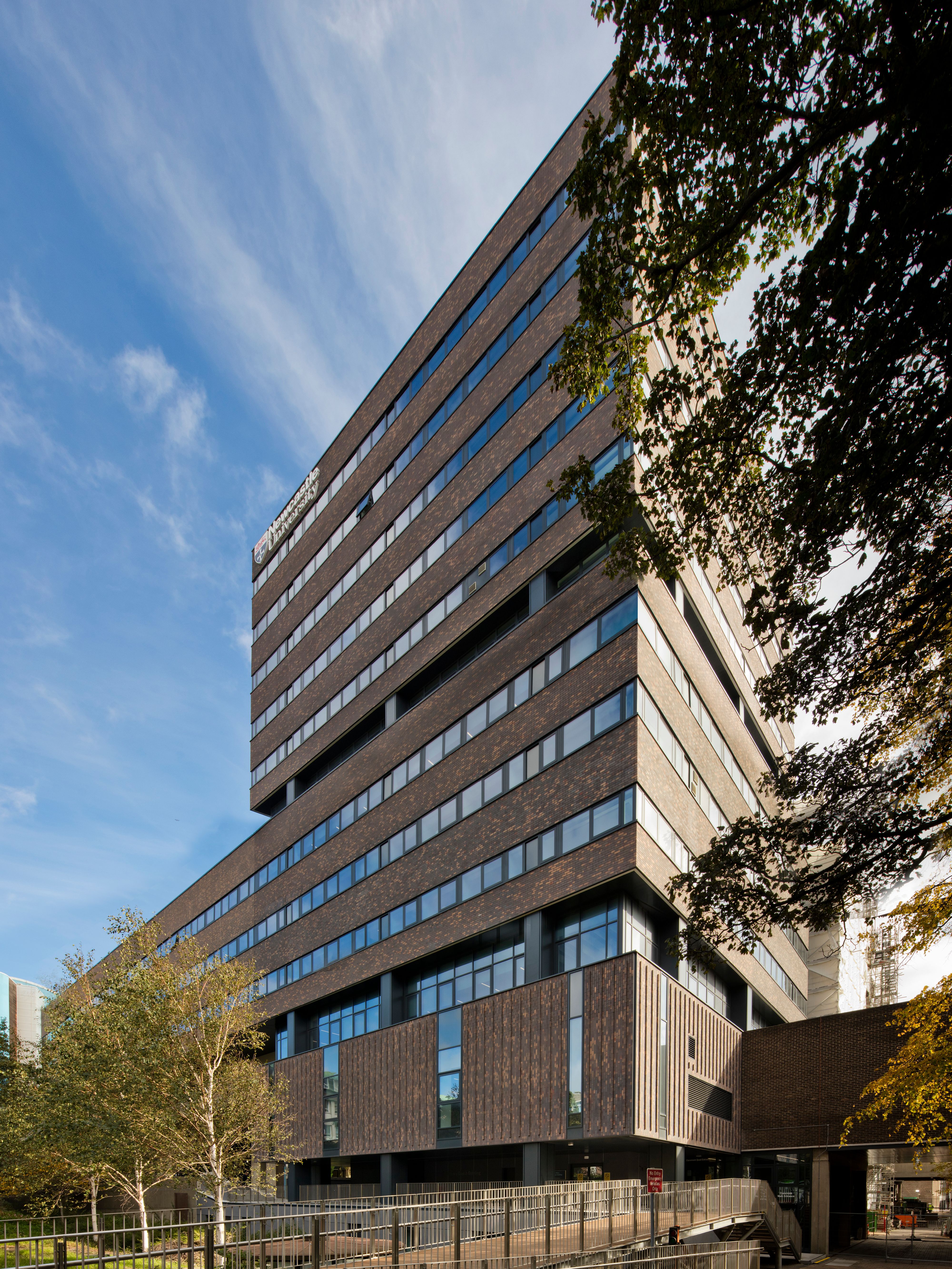 We continue to engage our team and invest in employee development. For us, it's not just about formal training (although of course, that has a role to play) but about giving our people the space to think, create, grow, innovate and develop their skills and ideas. This is a practice we actively encourage so our people can continually hone their craft and be the best they can.

Some of the ways we do this: 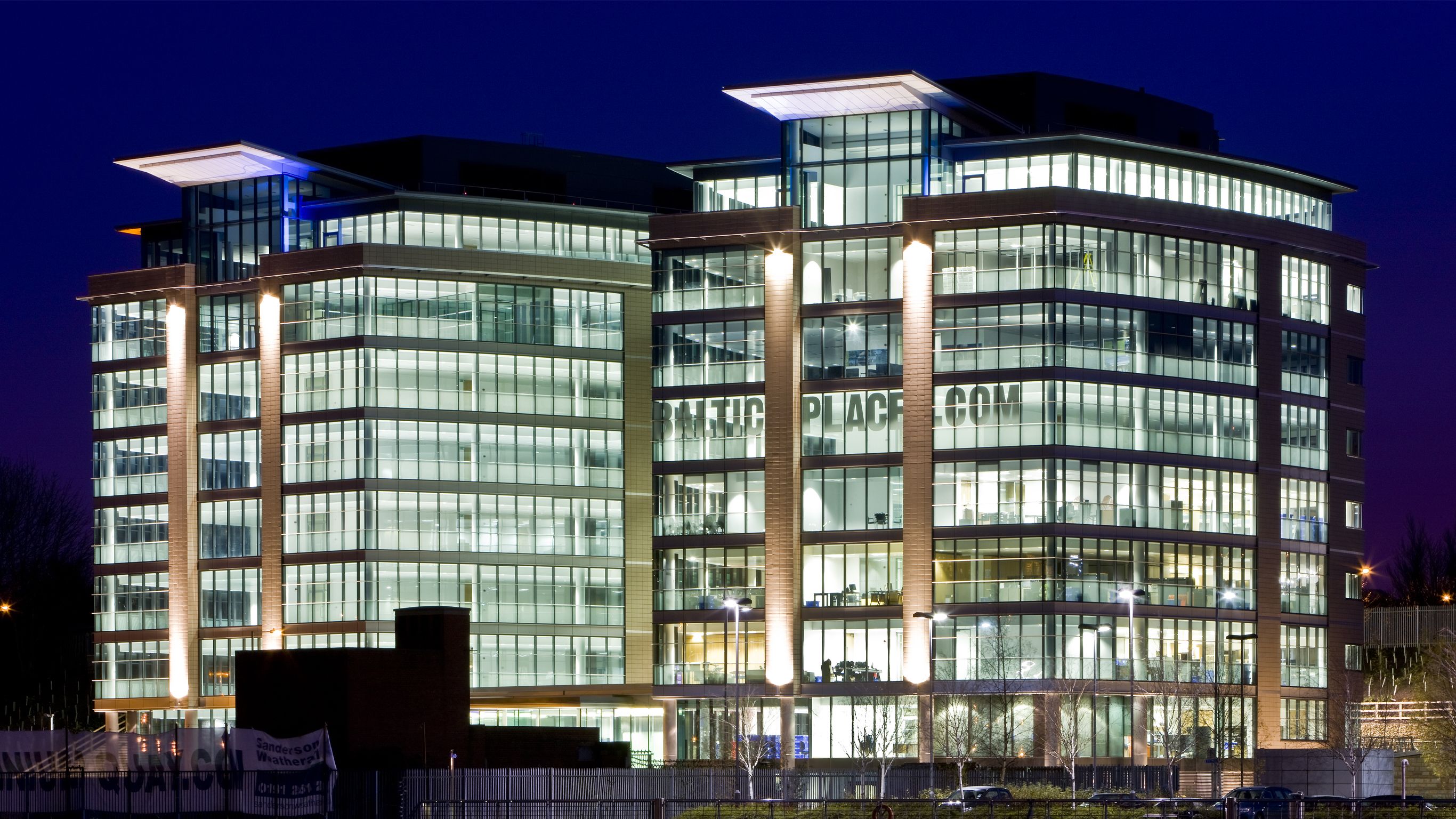 Let's have fun, together

At the core of SPACE Architects is enjoying what we do and being happy. A big part of this is working with people we like, including our external partners and clients.

We like to work with others in a partnership where our input is valued.

SPACE Architects has been around for 60 years.

It is still a work in progress. We want to enjoy what we do, make a difference and be around for another 60 years. We're delighted to have you onboard to join us on our journey.