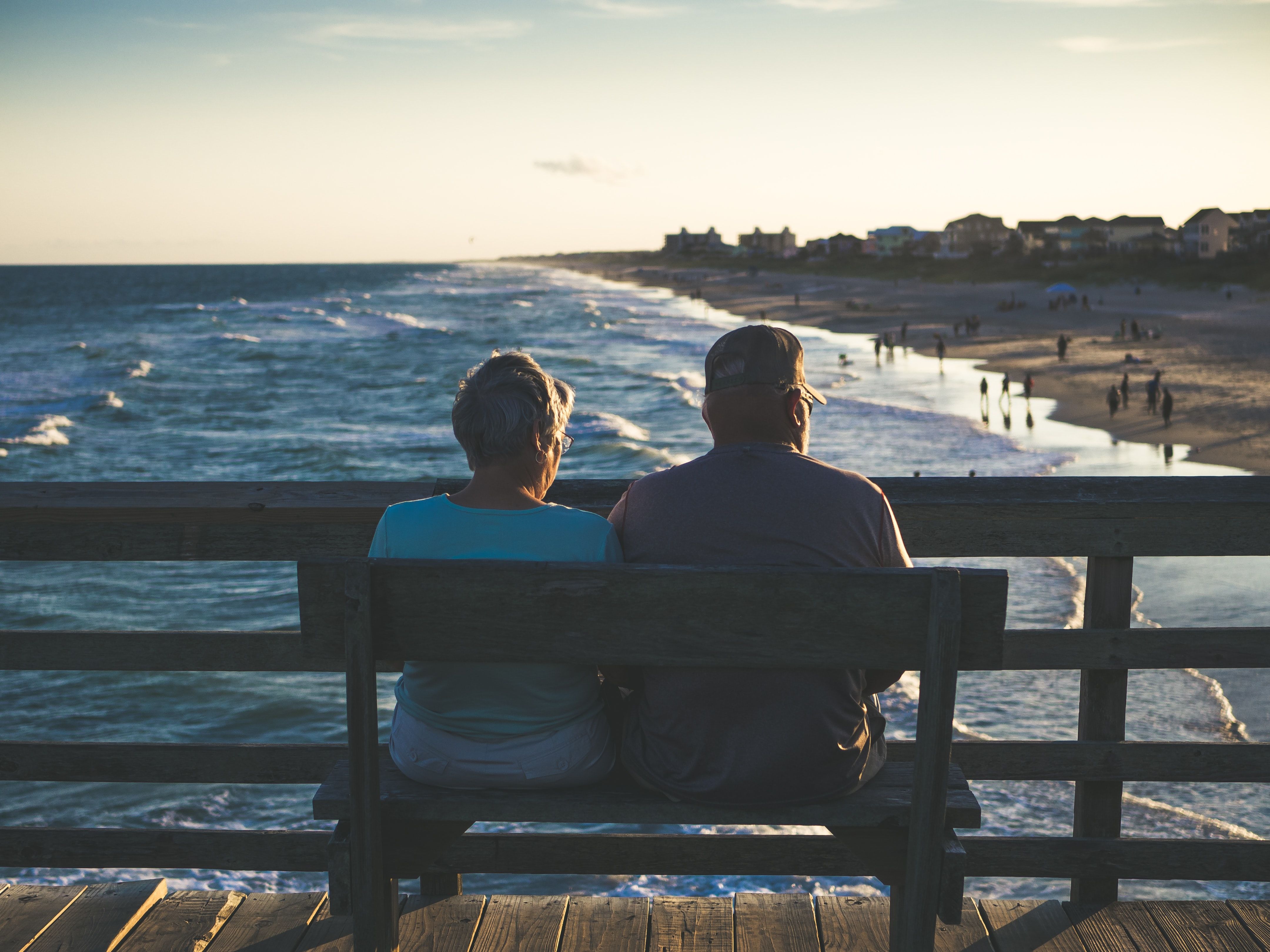 What is a retirement village?

A retirement village is a private residential community or housing complex that is specifically designed for elderly residents. They are aimed at older adults who are able to mostly care for themselves, although they are designed with elderly residents in mind with features such as gentle slopes instead of stairs, support rails in bathrooms and emergency call buttons. Many also include additional help such as a cleaner, as well as assistance with day-to-day tasks such as washing or dressing if needed.

A residential care home is similar to a retirement village, but they are geared more towards those who need daily assistance with washing, dressing or cooking. Residents still live in individual flats within a complex but have access to greater support and assistance with personal care, meals and medication.

The first retirement communities sprung up in the 1920s and 30s, and Florida became the ‘go-to’ destination in the USA for those of retirement age. In previous centuries, ill health and short life expectancies meant that (rather morbidly), many people simply did not reach retirement age, but the advance of modern medicine and better living conditions meant that a new age group emerged; those who were still in relatively good health, but considered too old to work.

This retirement generation had plenty of spare time on their hands, and the advancing popularity of golf courses, film, and television meant that the very act of having nothing to do could be turned into a leisure activity.

A scheme known as ‘elder cohousing’ was launched in Denmark in the 1970s, and followed a very similar model to the retirement villages of today. Cohousing involves multiple individually owned housing units, with common spaces for daily communal activities and a specially developed design to suit residents of all physical abilities.

The US has an abundance of retirement communities across its many states, from the luxurious gated communities of Florida, to the 8,000 home Sun City Summerlin community in Las Vegas. There are approximately 47 million senior citizens living in America, and in recent years, more niche retirement communities have emerged that are based around a common interest or hobby.

In Florida alone, there are communities built around specific former jobs, such as the Polk County community for retired postal employees, as well as a community specifically for car lovers. There are also retirement villages based around ethnic and cultural groups, such as the Aegis Living complex for Asian-Americans in California, or Lake County, Florida’s community for first-generation Indian immigrants.

The world’s largest retirement community is also found in – you guessed it – Florida, and the state’s central complex ‘The Villages’ spans an impressive 30,000 acres. Home to over 100,000 residents, despite the name, ‘The Villages’ is actually a self-contained town in its own right. It contains everything residents could want, including entertainment facilities, shopping, places of worship, medical facilities, golf courses, restaurants and more.

This gated community has incredibly low crime rates, and most residents use golf carts as their transport of choice!

Both countries provide a leading example of how to do retirement villages ‘right’, with clear care paths set in place and transparent rates about the cost of living in this type of complex. Many villages in New Zealand charge residents weekly fees at the fixed rate of when they first enter, allowing people to budget without worrying about rising inflation rates or annual fee increases. They also include onsite nursing care, home care and serviced apartments, allowing different levels of help and assistance based on each resident’s needs.

Care home prices are not fixed in Australia but their government has a focus on ways to fund care for the elderly population, as well as initiatives to help people stay in their homes for longer. Like most retirement village models, Australian homes include shared community spaces such as meeting rooms, pools and libraries, as well as group activities like crafts or joint meals. Australia is considered one of the most pioneering countries in the world when it comes to catering for the needs of the elderly, with around ten times more retirement communities than in the UK.

As more and more people in the UK retire later in life, there has been a boom in luxury retirement homes for those who want to reward years of hard work in style. While these homes will sadly be out of reach for some, if you have the money then you are spoilt for choice, with homes such as Surrey’s Cooper’s Hill which includes a fitness studio, spa, swimming pool, hair salon, bar and library. 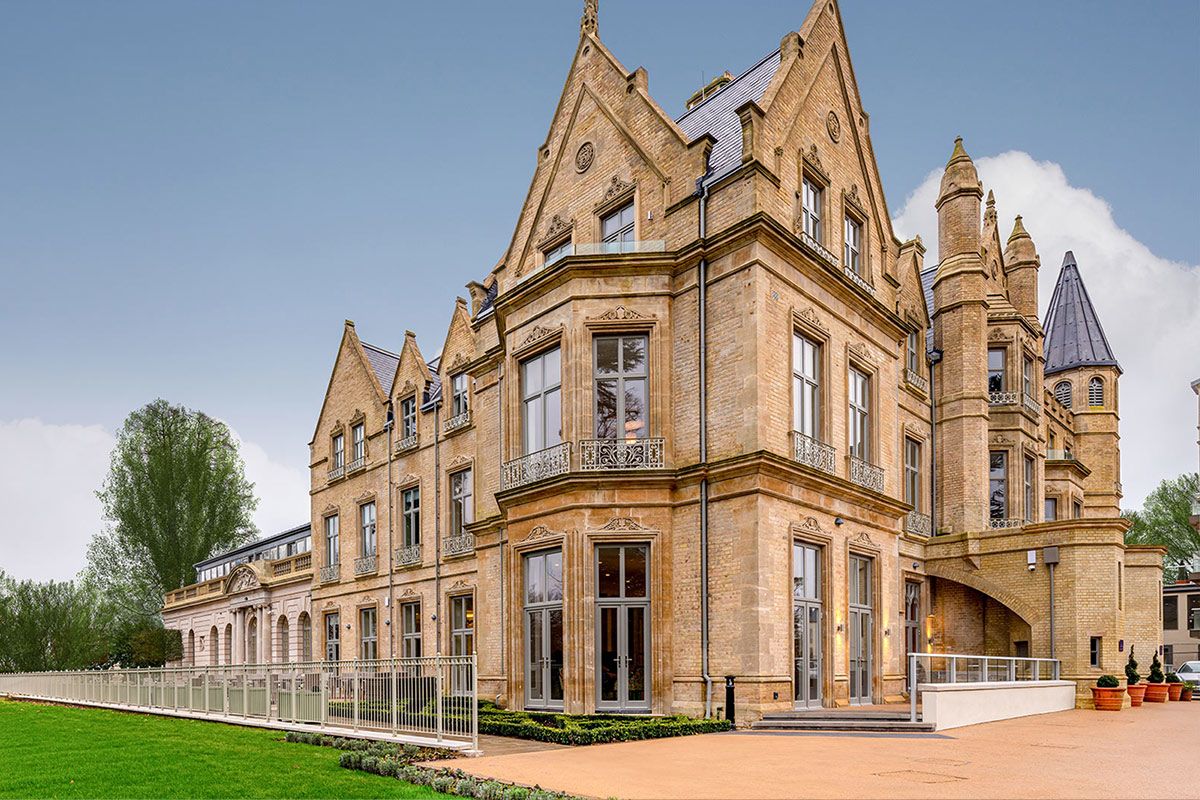 There are plenty more similar complexes to be found across the UK, combining state of the art care staff and facilities with acres of manicured gardens, luxury flats and recreation spaces.

The future of care

The elderly population is growing at a rapid rate, so the future of care and how we ensure there is enough space and resources for those of retirement age is an important concern. One future approach was founded in the Netherlands and the innovative model has now spread to several care homes and retirement villages across the UK. The gated community De Hogewey was specially designed for those with dementia and features a supermarket, bar and shops. Staff and nurses do not wear uniforms and are all trained in hospitality to add to the relaxed community feel.

This natural ‘real-life’ approach to dementia care homes has spread to several sites across the UK with the goal to create a supportive environment based around independent principles of shopping, cooking and doing laundry. For example, carers run a ‘launderette’ and are encouraged to serve residents like any regular customer, giving them the opportunity to do as much or as little laundry as they want. 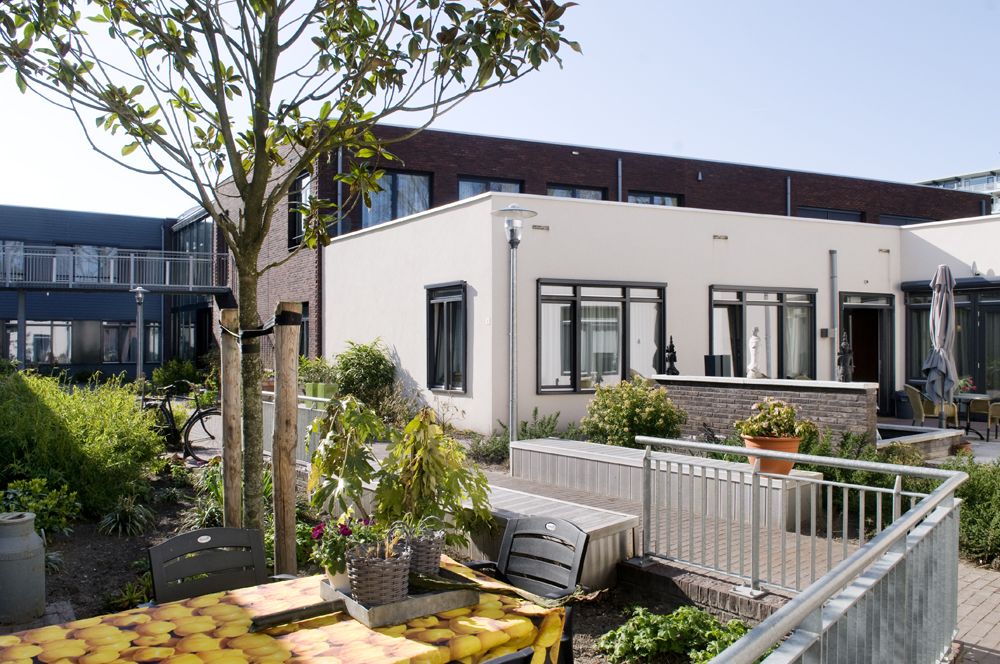