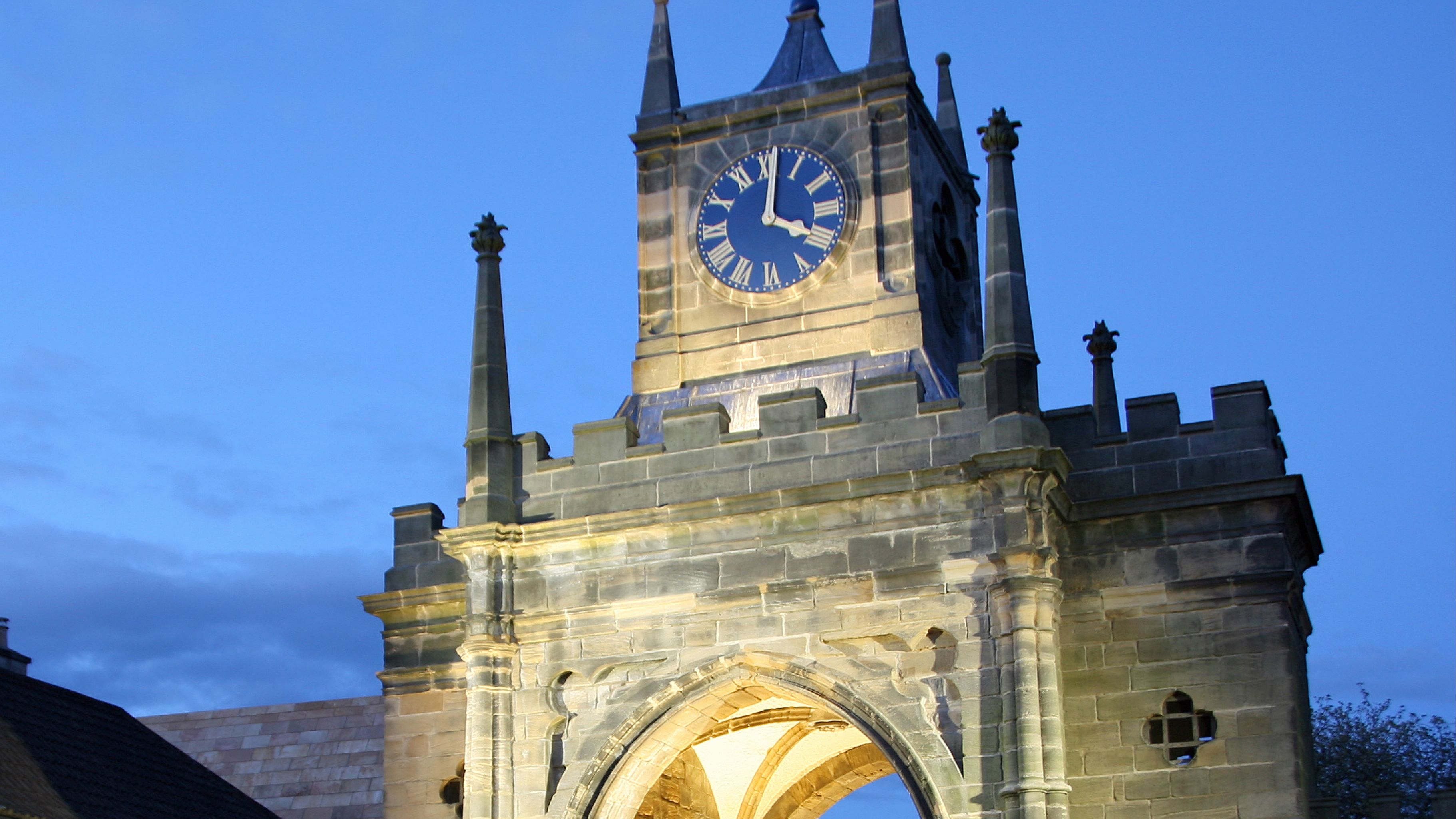 The Castle Estate has been home to the Prince Bishops of Durham for 800 years and although the twin College and Robinson Arch is small compared to other endeavours within the masterplan, they are key in terms of maintaining and repairing some of its most important and recognisable buildings. It was also critical to provide logistical functionality to the site by creating a new vehicle access. 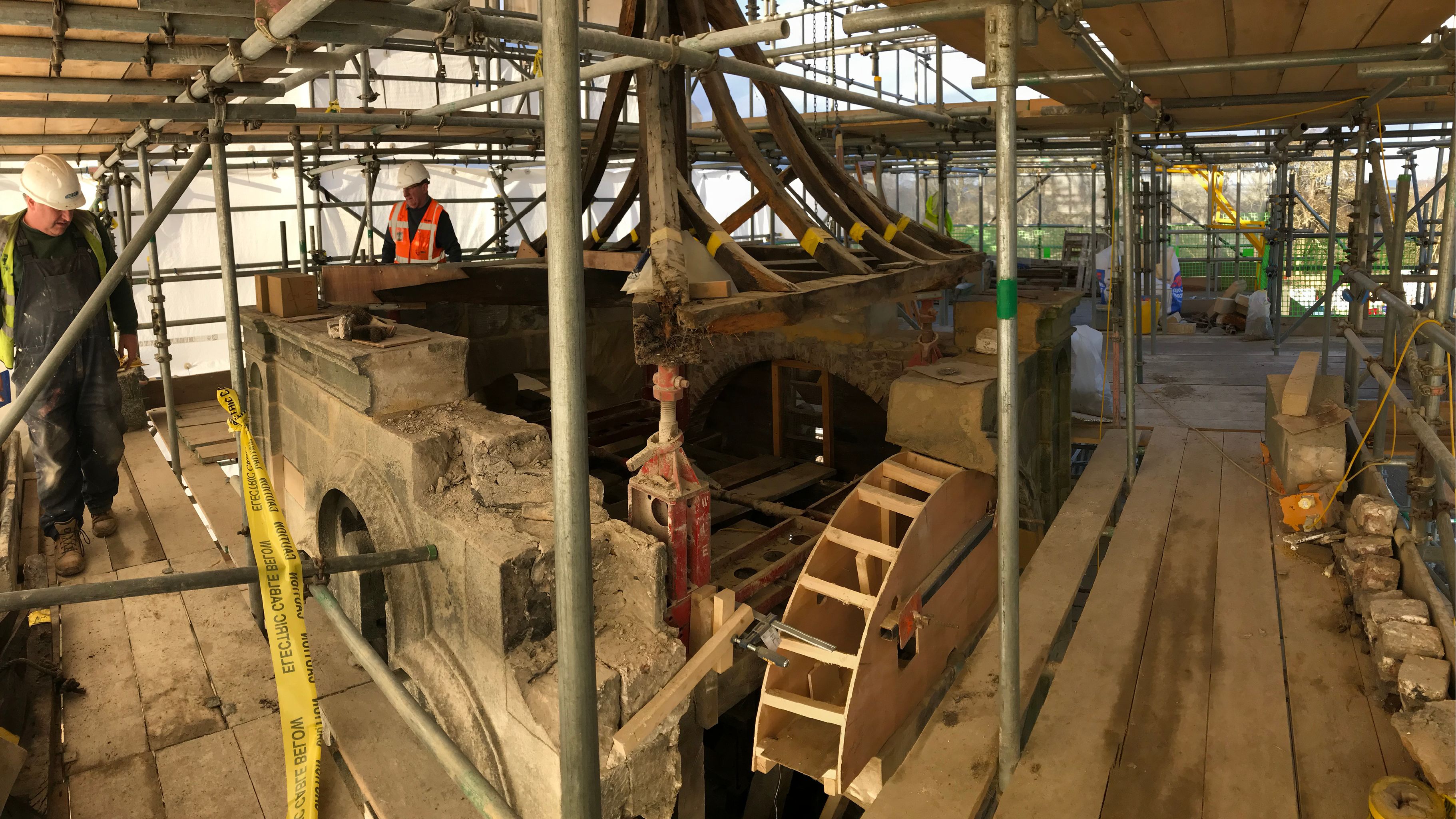 Without the project, the estate would be fronted with a 1760’s Grade I Listed building in a poor state lacking the best presentation of its architectural features. A full condition survey of the Arch was commissioned in 2017 and the cost of the conservation works was six times higher than was originally anticipated.

The project presented unique challenges as does every heritage project. SPACE were able to conserve the clocktower’s bell which was uncovered during operation, and it turns out it is actually 900 years old. Careful planning was required to negate the chances of the bell cracking because of historic casting methods and materials before reinstating it for continuous hourly chimes.

After realising that the Robinson Arch was the only vehicle access into the grounds, further research identified a 17th Century Carriage Arch that existed adjacent to the Robinson Arch until the mid-18th Century. This has now been reinstated to use as a second vehicle access to take away the significant safety risk of not being able to pass in and out of the grounds in the case of an emergency.

The project was completed on programme and within budget during the summer of 2020.

SPACE are looking forward to the awards ceremony on the 8th October 2021 where the winners will be announced. For more information on the CENE awards, click here.