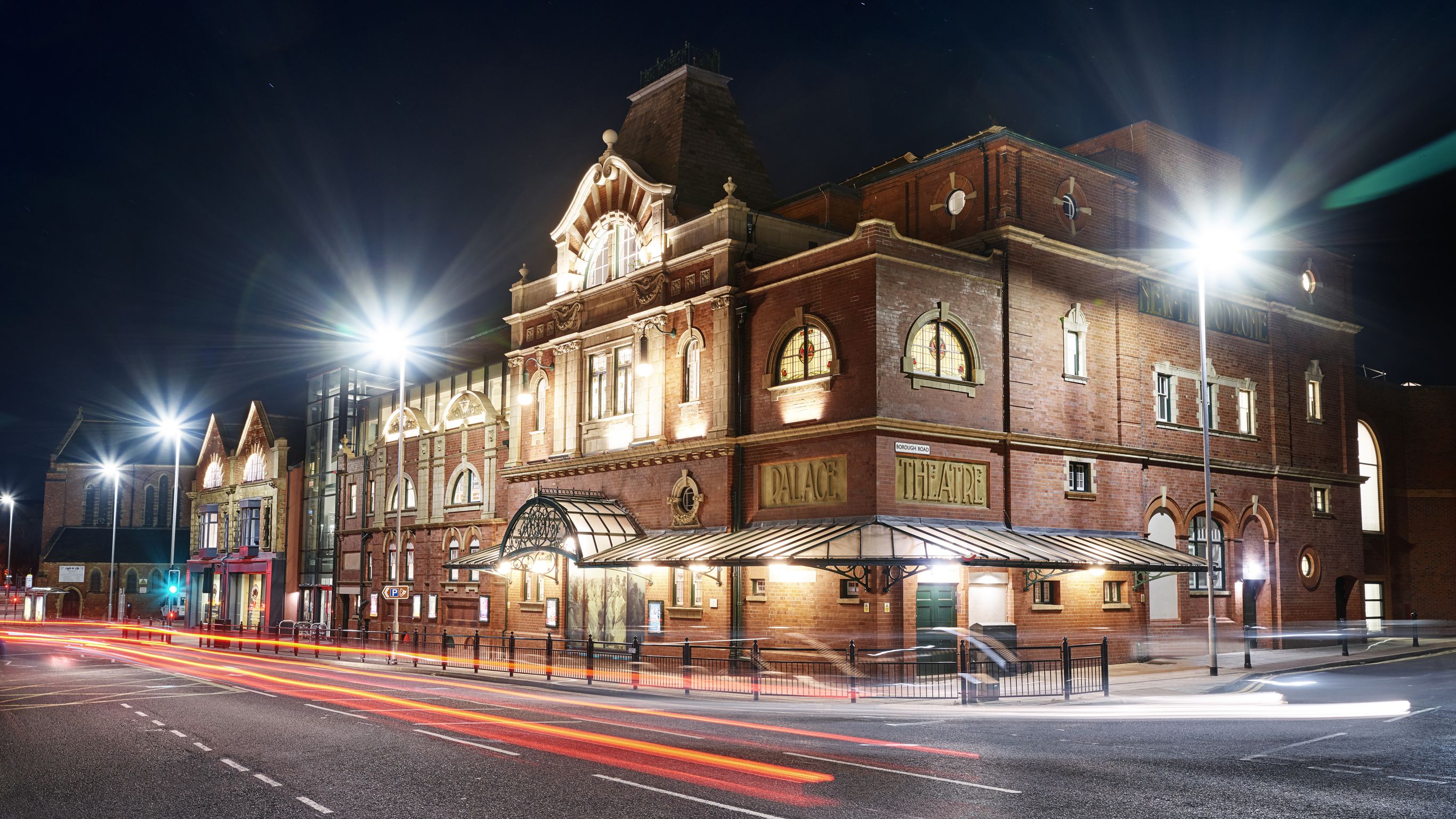 Space Architects has been announced as a finalist in the Royal Town Planning Institute Awards for Planning Excellence in the ‘Heritage and Culture’ category for their work on the restoration of the original Darlington Civic Theatre and adjacent former fire station.

The RTPI Awards for Planning Excellence are the longest running and most high-profile awards in the industry and take place on Thursday 24th May at the Milton Court Concert Hall in central London. For 40 years they have rewarded the brightest talent in the profession; the teams, projects and individuals that transform economies, environments and their communities all over the UK and internationally.

David Coundon, Director of Space Architects oversaw the design of the project. He comments:

“As a team we are incredibly proud of our work on this project and to be recognised by The Royal Town Planning Institute Awards is a fantastic achievement for Space Architects. The objectives for this project were varied and challenging. Not only did Space Architects have to be sympathetic to the original building due to its listed status, we also had to mould it into a facility that would attract a larger audience and diversify its role as a community facility for all.”

“This year’s finalists reflect the important contribution planners and planning makes to creating great places and tackling the challenges we face across the UK. Planners are taking on new and innovative projects and the finalists show they are succeeding. It’s a huge achievement just to be shortlisted this year given the 6% rise in entries to the awards and the high calibre of entries will make judging very difficult.”

The theatre was designed by Owens and Ward and opened to the public in 1907, however over the years a series of piecemeal extensions were added, and this combined with decades of poor maintenance allowed the theatre fall into a state of disrepair and only a significant capital investment would bring this magnificent building back to life, with a new lease of life and a newly defined purpose as a cultural facility for the whole community.

Space Architects was not only instrumental in the design of the facilities but also in the liaison with the key funding bodies by directing and coordinating the formal stage 2 submissions to the Heritage Lottery and the Art Council. In March 2016 it was announced that Darlington Civic Centre had received a confirmed £4.5m grant from the Heritage Lottery Fund to restore the building to its former glory. In addition to this a further £2.9m was awarded by Arts Council England for the creation of the children’s theatre in the neighbouring former fire station.

After consultation with a variety of stakeholders including the Local Authority, local schools, Friends of the Civic Theatre, Creative Darlington and the local community it became clear that the theatre needed to adapt to survive.

To do this it needed to engage with the needs of the community and after numerous consultations it became clear that the venue needed to provide facilities such as gallery space, bars and cafes, heritage resources, interactive experiences, public rehearsal facilities, children's education and play facilities, function suites and community meeting spaces.

Today, Darlington Hippodrome and the new Hullabaloo is an impressive facility.

The theatre now boasts over 4,275sqm of remodelled floor space and it now includes a striking new glazed triple height entrance and foyer space that leads to promenades and display galleries and a new stunning vaulted function room fills the space of the old water tower.

As well as fully restoring the original auditorium, foyer and grand staircase to their original Edwardian splendour, work was also carried out on the technical side including a new AV System, new stage lighting and extended back stage facilities so that larger productions can be accommodated.

To help the theatre stay financially viable, each floor now has its own bar in addition to the newly designed café, multiple function rooms and education centre situated on the ground floor creating a multi-purpose facility for the wider community.

The Hullabaloo has been a welcome addition. It includes an independent but linked 150-seat studio theatre, family café, creative play spaces plus rehearsal and office space.   The venue now holds imaginative play installations to actively engage with local families through creative education.