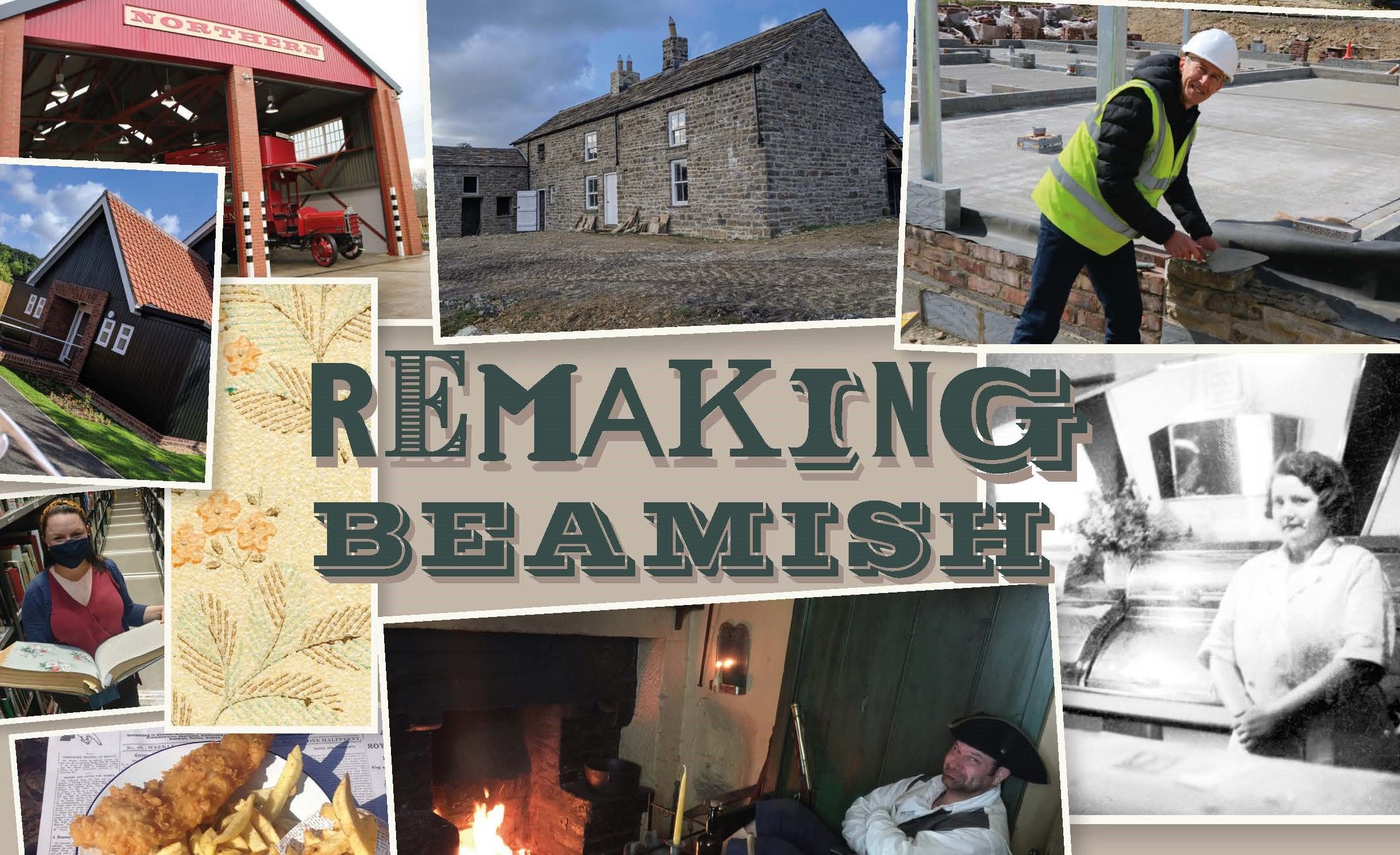 SPACE Architects have been appointed as Architect, Landscape Architect and Lead Designer for the final phases of the ‘Remaking Beamish’ project.

The £20m venture, supported with approximately £10m of National Lottery funding, is one of the biggest projects Beamish has ever undertaken.

Beamish is synonymous with the North-East of England. It is a renowned living history museum that tells the story of the local people from the early 1820s all the way through to the 1950s, covering time periods from the Georgian era onwards.

Located in County Durham, Beamish is set in a site of over 350 acres and holds a collection of around 2.5 million objects, the majority of which have been donated by local people.

Beamish is, without doubt, the most popular paid-for tourist attraction in the North-East, welcoming over 800,000 visitors in the 2019/20 financial year.

The museum exists to preserve the North-East’s social, industrial and agricultural heritage, sharing stories of what everyday life was like for past generations. Visitors to the attraction become immersed in the sights, sounds and tastes of the past whether it be shopping in a typical Edwardian town or finding out what it was like in a North-East colliery in the early 1900s. Visitors are transported around the grounds via authentic trams and buses whilst costumed staff and visitors reveal the story behind the North-East’s heritage.

The COVID-19 pandemic has had a significant impact on the culture and tourism sector and saw the museum having to close three times, before reopening with restrictions and reduced capacity. 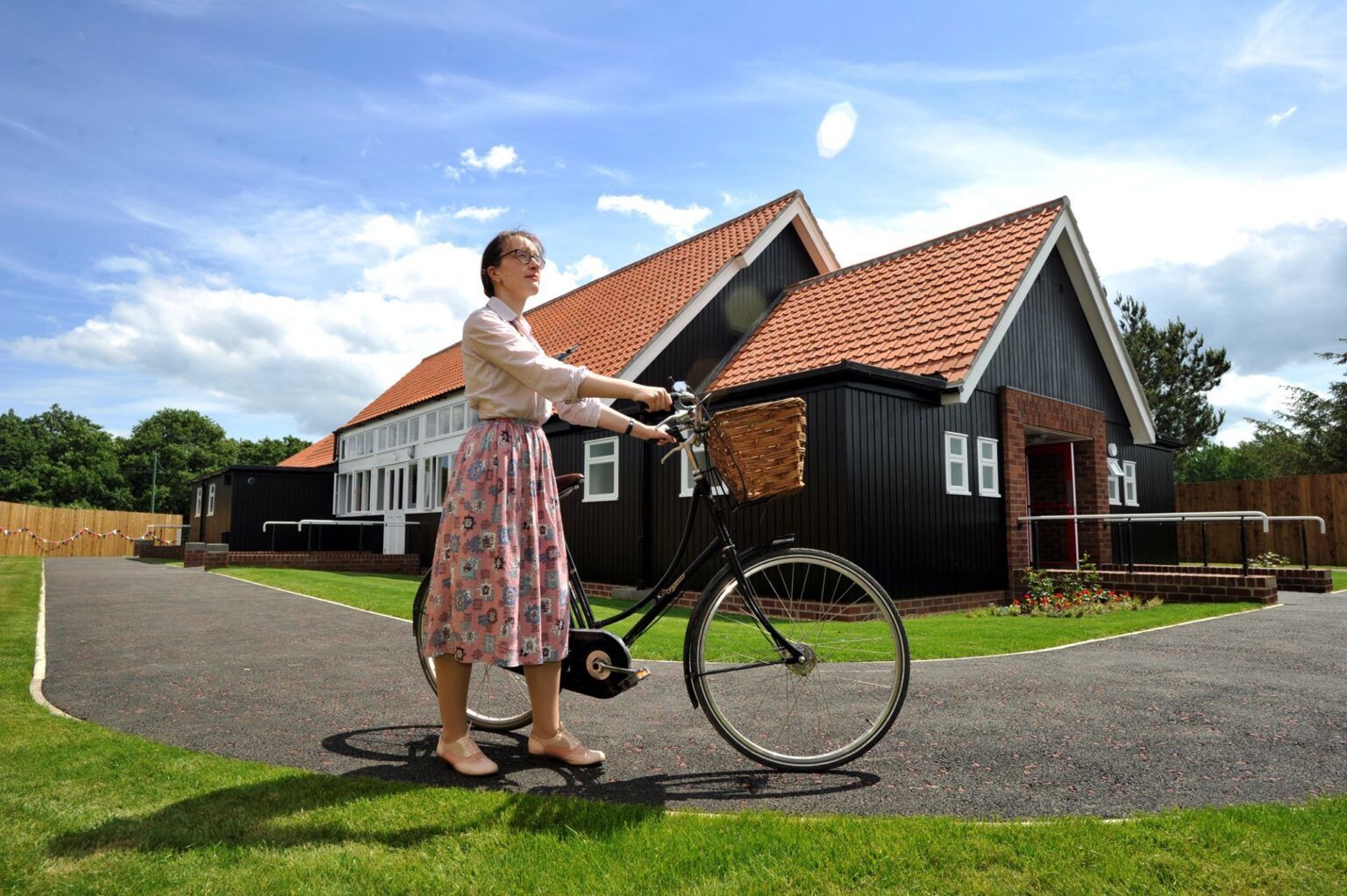 The project aims to add greater significance to the Beamish experience, building new audiences and creating an even more sustainable museum for future generations to enjoy.

The centrepiece of the project is the new 1950s town. Frank Atkinson, founder of Beamish, had a vision to always have an exhibit within living memory. Within this vision, SPACE have been commissioned to translocate and rebuild Ryhope’s Grand cinema which was taken down and transported to Beamish. Furthermore, the construction of two 1950s shops, one of which is an electrical shop and the other a toy shop. SPACE will also be responsible for creating associated period structures and landscaping around the above areas and into areas of the town that are already under construction.

Beamish is also investing considerably in enhancing its early-to-mid 19th Century offering. SPACE will look at building works to existing structures near Pockerley Old Hall which involves the conversion of an existing outbuilding. This will become a Georgian (1820s) drovers tavern with back of house facilities such as a kitchen, stores and toilets etc. Other features include a Georgian (1820s) rural pottery with a separate kiln; a smithy; two holiday cottages or lets that will be styled in the 1820s period and associated landscaping.

SPACE will also undertake a conversion of a terrace that consists of four existing cottages and a separate outbuilding. This will provide four holiday cottages, a single staff accommodation cottage and associate landscaping.

Thanks to the money raised by National Lottery players, the Remaking Beamish project has been awarded a £10.9million grant by The National Lottery Heritage Fund. Beamish is still fundraising for the remaining project match funding, and there is a fundraising plan in place to guide this work.