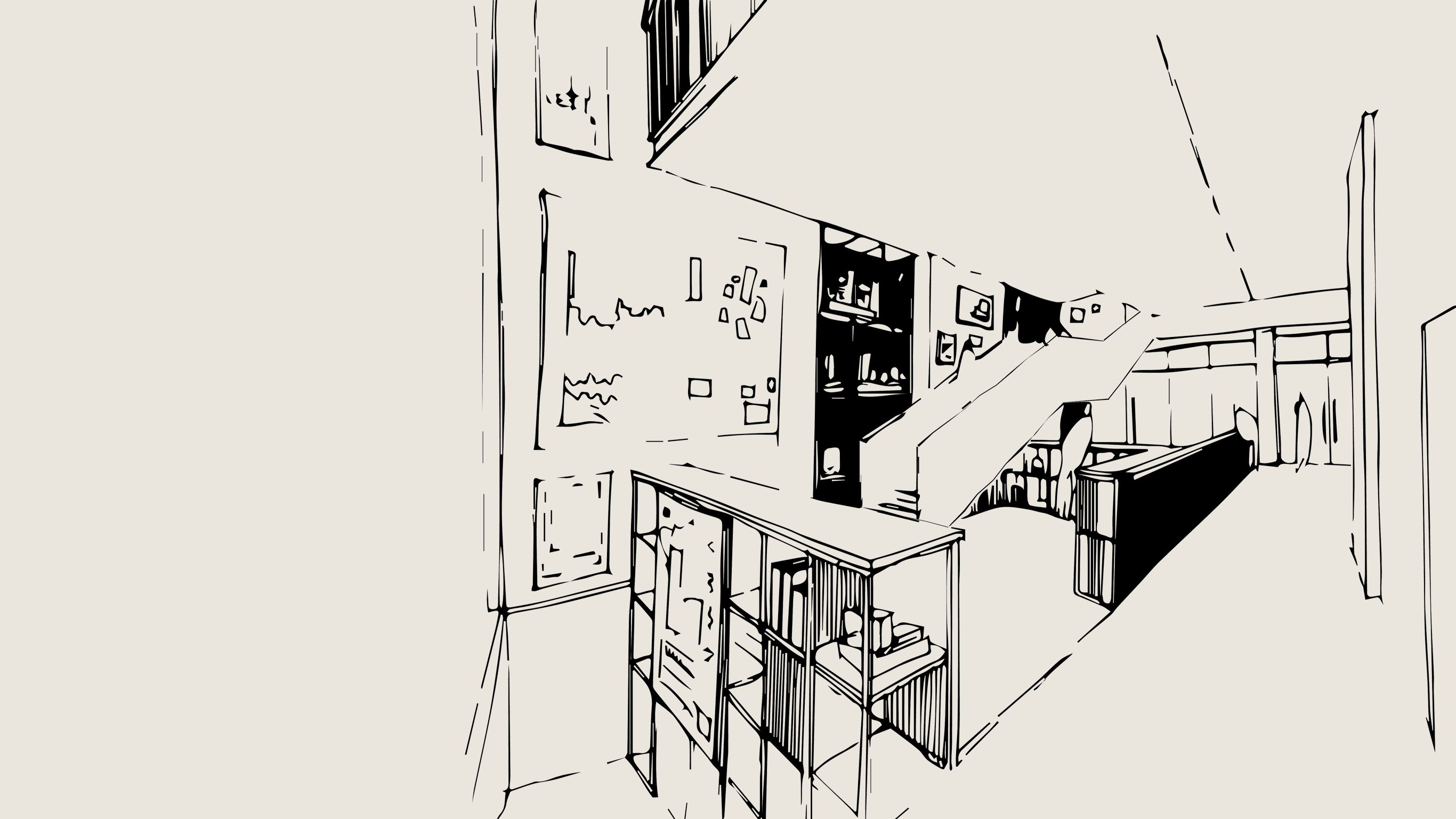 Back in 2007, after 50 years of the practice being known as Waring and Netts, we changed our name to Space Architects. The reason for this was to reflect the diversity of our business beyond merely architecture. We were increasingly multi-disciplinary with other services including urban design landscape and project management.

We wanted to reflect our ‘Think Differently’ approach by using pink along with our brand’s underscore, as only a few in the sector use pink. That was 12 years ago and, as a business which is continually evolving and innovating, much has changed as the environment has evolved around us.

As Space Group we are now three separate businesses focusing on innovation within the built environment. BIM Technologies is one of the leading digital consultancies in the construction sector and bimstore is the leading content library in Europe.

As well as innovating with technology, Space Architects have also continued to innovate and evolve. The team have spent a number of months reflecting on our history and the environment ahead of us. We reflected on where we wanted to be and how to add value to what we do.

As the world around us has changed so much, we felt inclined to provide clarity regarding who we are and what we do. After much deliberation, we decided it was time for the pink to disappear.

Our approach to design has evolved in recent years. Our interest has been focused on the social value of the buildings we design and the impact they have on their communities. We want to understand the purpose of the buildings and how they impact on people rather than merely focusing on their function and aesthetic.

For example, the theatre makes people smile and laugh but also impacts on the regeneration of its community; schools are there to inspire young people to learn and develop; quality housing creates a place where people feel safe and part of the community.

With this new clarity of purpose, we felt it was time to move on from the pink and decided to rethink our brand identity to reflect how our philosophy has evolved. Our new brand reflects a community and social focus with an emphasis on the impact buildings have on their people.

As part of this exercise we commissioned the photographer Richard Moran, who specialises in the photography of people to record the emotion in some of our buildings.

At Hull University’s new sports hall, we captured teams using the building and at Darlington Theatre we captured the cast and audience watching the ‘Lady Boys of Bangkok.’ The expressions captured in these images is evidence of the impact which buildings have on people.

Nick has joined the team to take this innovation to the broader environment. We see that ‘smart cities’ will be an important part of society moving forward. We already have buildings which are increasingly digital and are connected to their users continuously. We see the value in extending these connections into the broader environment. As we lead the way in innovating around technology in buildings, we want to continue with our reputation for innovation in the broader context.

Buildings as a brand

When clients commission a building, they focus on the function of the spaces and how they will look. They often say they want the ‘wow factor’ for their building.

I often think about what this means. I believe the client is looking for their building to make an impact in its environment and for it to generate a positive reaction from those who visit or use it.

Many buildings reflect the purpose or brand of the activity within it and if this messaging is right it will impact upon the success of what goes on inside.

Space Architects were not the designer of the building but it has given me clarity on the impact of a building as an example of how the building can be used for identity.

The building has a diagonal grid attached to the external facade which gives the facility a striking identity. The two innovation centres have recently began to market themselves and at the centre of the design is a diagonal grade as a representation of the building.

I then began to consider this with other buildings. A good example is the European Commission, whose log we have seen a lot of over the past three years. A conceptual image of the building is used as a background.

Another example local to myself is the ‘Stack’ pop-up venue in the centre of Newcastle. The buildings are made up of shipping containers which have become the brand for the activities themselves.

Taking on board the impact buildings have on those who use them and the importance they have on the success of the organisations within them, the influence which architects and designers can have on society should not be taken lightly and is one of the reasons why I became an architect in the first place.