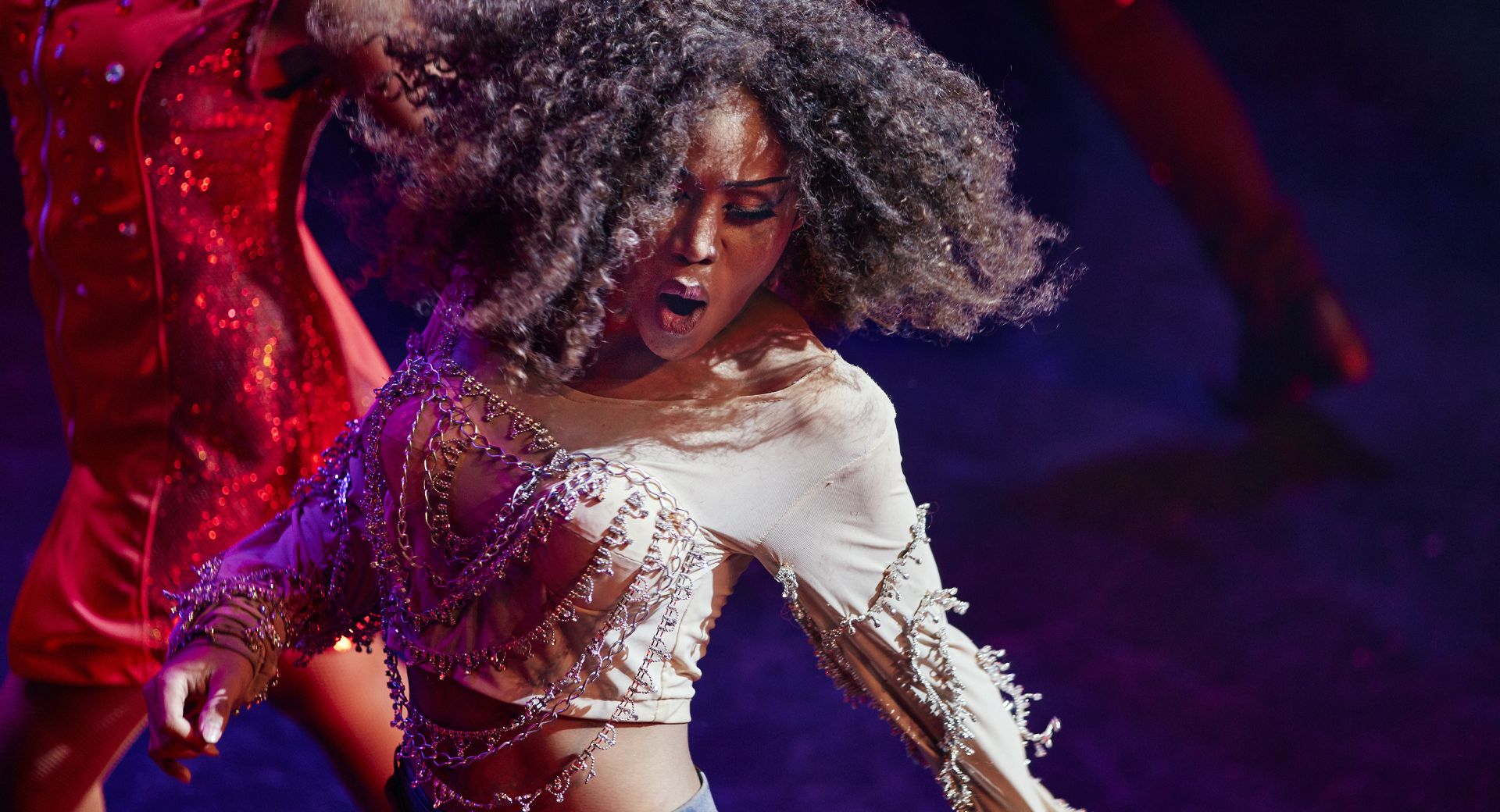 At SPACE Architects, we put people at the heart of our designs.

Award-winning photographer Richard Moran was tasked with shooting two of our especially eye-catching projects: the University of Hull’s Sports Hub and the Darlington Hippodrome Theatre.

We wanted to capture the way that our buildings impact the communities they serve and highlight the value that these spaces can provide to people’s lives.

“The project wasn’t specifically about the architecture itself, even though that did form a part of it,” said Richard.

“It’s more about the human element of it and the effects architecture can have on human life.”

With around 30 years’ worth of experience, Richard Moran has worked with clients all over the globe. The SPACE Architects project was unlike typical architectural shoots.

“The approach of this job was focused around people primarily and the architecture was to take a supporting role. Architectural photography is normally very technical and is based around the structure of a building and the way the building works. This was a slightly different brief.” 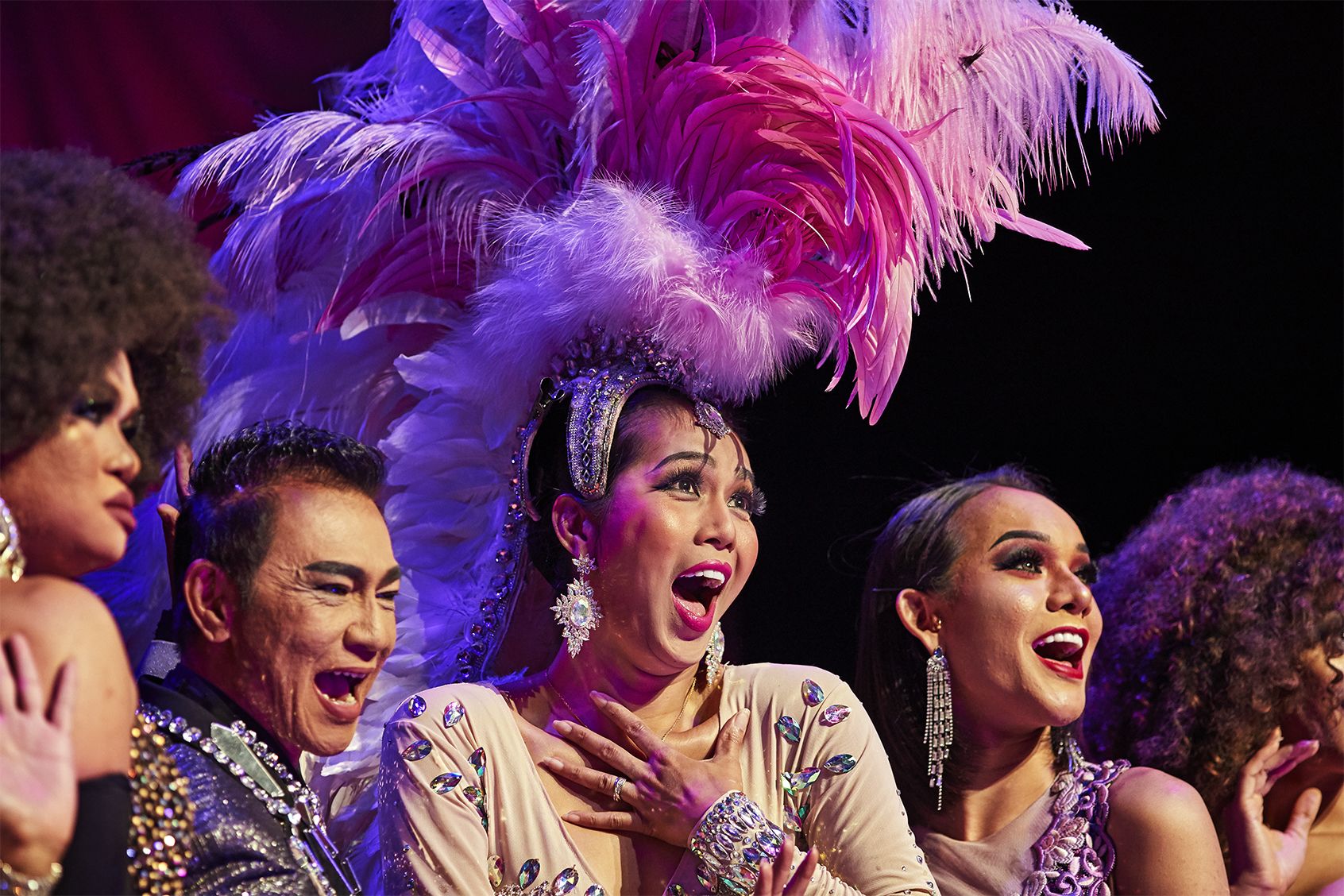 Discussing the biggest challenges he faced in preparation for each shoot, Richard pointed to the uniquely difficult circumstances of taking photographs in a sports facility.

Another of the challenges he faced on the project was the unpredictable nature of using people in the shots who were only there to actually use the facilities.

“Not having control over people within spaces is a challenge. Unless you’re paying models or casts to be there, you don’t really have any control over the people in the spaces. You’re just kind of hoping that people will be there and will co-operate with what you’re trying to achieve and there is always a possibility for serendipity or confrontation.

“You might have a building – say the gym area in Hull – and at a certain time of day, the light comes into the space and it looks great,” he continued.

“Now, if you haven’t got the correct people in that space, then it doesn’t matter that the light’s coming into the building. So, that was an obstacle in the planning process.

“For me, the story is the people using the building. So, it’s important that you have people inside there for it to work.”

Picking out his favourite shots from the project, Richard highlighted a couple of photographs he took of the University of Hull’s Sports Hub.

“The shot of the guy in the gym with his headphones on stands out as a really strong image and I knew that it would when I took it. But, again, it was total luck that he happened to be in there at the time.

“The shot of the exterior at Hull – which has no people in it - is an interesting shot as well. When you photograph a building that lights up at night, there’s a sweet spot called ‘Blue Hour’ which actually lasts for about 45 minutes but it’s the amount of time between the sun going down and the sky turning pitch black,” Richard explained.

“During this period, there’s still bits of detail in the sky that can be captured but you can photograph a building with its lights on. This means that you can balance the light between the exterior, the lighting and the sky itself. So that’s quite a tough technique to get right, especially in June when it doesn’t get dark until about 11pm!

Some of the stuff from the Darlington Hippodrome was interesting too – those shots were obviously very strong human images of people using the space.”