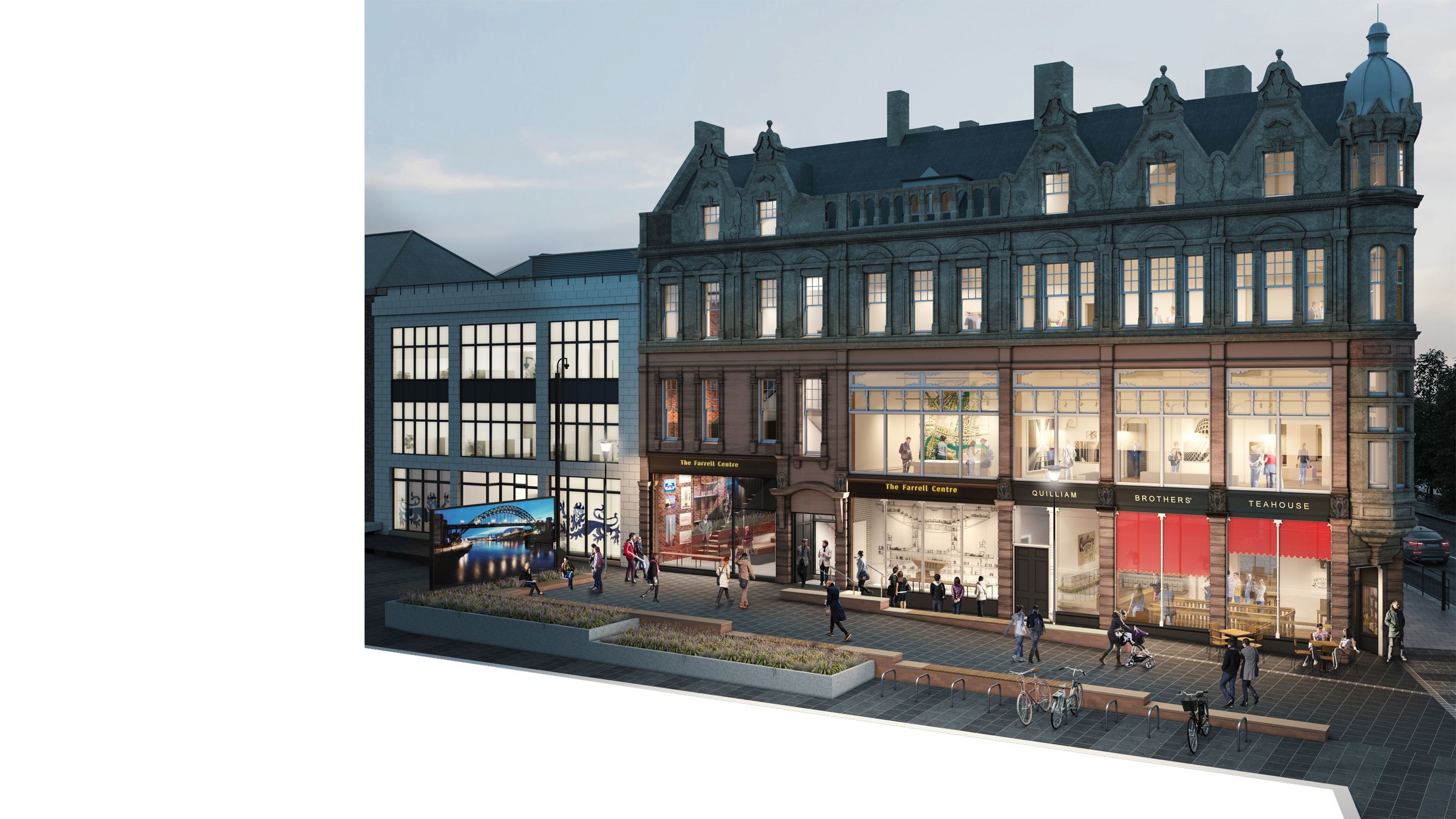 A recent article in the Guardian set out the vision for the Farrell Centre in Newcastle upon Tyne, a space that will occupy an old department store where people can go to view and debate the latest development proposals in their city.

SPACE Architects have worked alongside Newcastle University, its stakeholders and end-users to bring this prominent vacant building back into use and enhance the surroundings.

In 2014, crusading architect Terry Farrell published his government-commissioned Farrell review of architecture and the built environment where he advocates the idea of ‘urban rooms’.

The 83-year-old has always seen the planning system as ‘incredibly opaque’ and finds it ‘needlessly complicated' for the public to find out what is going on. Having received planning permission for the Farrell Centre in 2020, Sir Terry has donated £1m to Newcastle University to part-fund the refurbishment of an old department store into a centre that will play out debates on the future of Newcastle.

The centre will operate virtually until it is set to open its doors in the autumn of 2022 where it will host exhibitions, events and office space for start-up companies that operate within the built environment. Most importantly, a large-scale model of the city showing new proposals will be on display for public scrutiny. 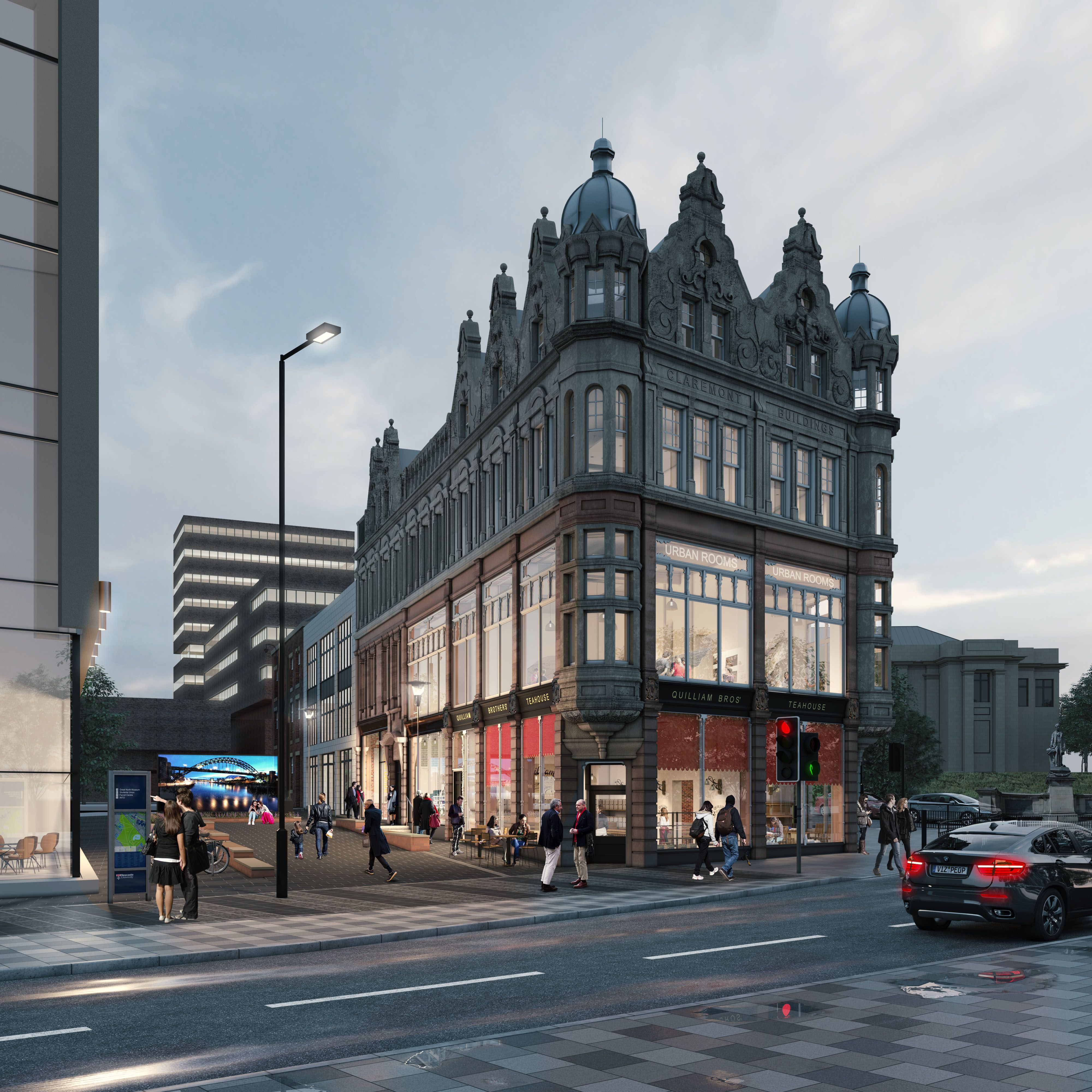 Owen Hopkins, director of the centre, said:“It’s an experiment in civic activism, it’s about engaging people in the process of urban transformation – and perhaps making it less possible for developments that don’t positively contribute to the city to happen.”

The centre will take up a neutral position and is not in direct affiliation with the council, despite it being funded by the university. Another similar project was undertaken in 1994 with the founding of New London Architecture, however, it relies on paid membership and corporate sponsorship for income meaning limited critical reflection is carried out due to the companies that feature prominently in the programme.

Another aim of the centre is to tell the story of the city detailing its rich history, present and future.

Since Farrell’s review was commissioned in 2014, plenty of other ‘urban rooms’ have begun cropping up all over the country despite not receiving any funding from central government. There is cause for optimism that civic spaces could be about to come into their own.

Diane Dever, chair of the Urban Rooms Network, said:“In light of the government’s planning reforms there is a new emphasis on local design codes and public participation. It feels like urban rooms might become quite central, as places to consult on local plans, and really engage in community visioning.”