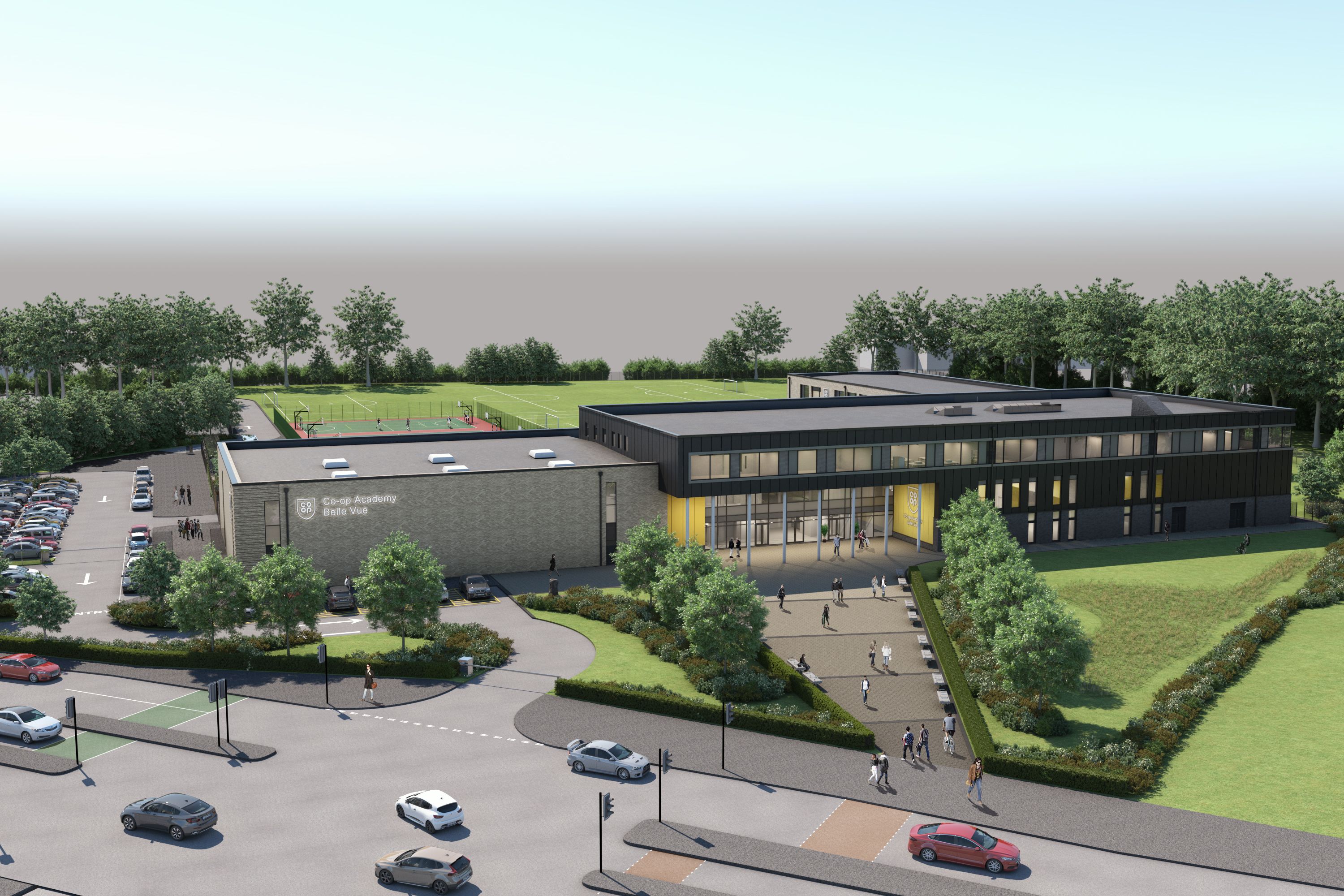 Schools fit for the 21st Century

Looking back at the evolution of school design and procurement over the last 30 years can be a helpful barometer of society's priorities today.

Few new schools were built in the 1990s, with the previous development programme stretching as far back as post-war in response to the baby boom. In the 1960s, schools were erected quickly using lightweight modular systems such as Clasp.

Before this, the previous significant construction programme was following the Education Act in the late 1800s.

With a new Labour government in 1997, Tony Blair embarked on a considerable education-building programme.

Whilst new schools were delivered quickly, there were ongoing quality issues and questions around value for the taxpayer.

The design was based on little more than area schedules with limited thought to energy or facilities management. As this was a design, build and operate contract, there was some consideration of whole life. Still, there was only limited scope to increase the capital cost to benefit from ongoing revenue implications.

The Government launched the £55 billion Building Schools for the Future programme in 2003.

Innovative education methodologies drove this programme focused on design and space as these were design and build projects. Very little consideration was given to whole life costs or energy consumption beyond building regulations.

Projects were secured on cost and design with revenue costs or energy given little weight in scoring.

With a new Conservative government elected in 2010, the BSF was considered expensive and wasteful which led to its termination.

After a thorough review of school design and procurement, the Government launched a new programme, The Priority Schools Building Programme (PSBP). This framework gave a detailed output specification with specific technical requirements and areas. Alongside these requirements was a reduced budget which was half of the BSF.

The specification continues to develop with the launch of PSBP 2. The specific brief generated standardised designs from design-build constructors, however, this remained as a capital programme with little reference to whole life cost and energy requirements.

Subsequent analysis has proven a performance gap between design intent and operational performance. 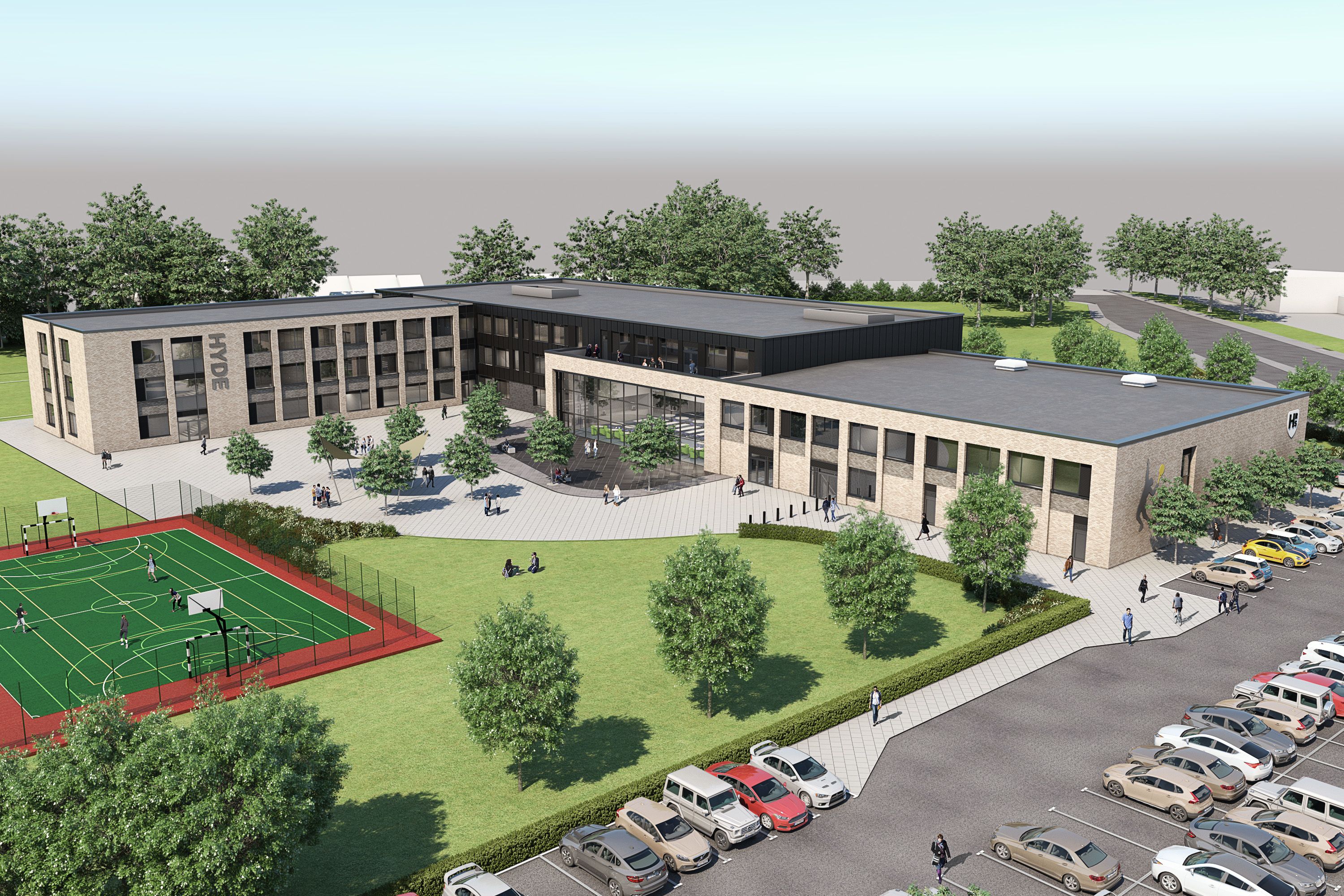 In the past five years, society has become more conscious of the impact the built environment can have on our planet.

People now look to minimise the use of resources whilst minimising carbon production. If we look back to the PFI programme of the late 1990s, we have travelled a long way.

It will be the ‘Generation Z’ children of millennials who will be using our schools of the future. The environment is essential to these generations, and they will not accept the excessive use of resources.

The Government announced a new School Rebuilding Programme in 2020 and commenced procurement in 2021.

This framework has used much of the PSBP 1 and 2 programme learning but has taken it even further.

The fundamental difference with the new programme is that it considers the cost in use and the cost to construct.

It also considers the use of carbon in construction and operation with a requirement to be zero carbon in use and to achieve zero embedded carbon by 2023.

These are challenging targets for the construction sector; however, these requirements will encourage innovation across the supply chain.

Encouragingly, the DfE has also acknowledged a capital cost to reduce revenue cost and the budget has therefore increased accordingly.

The output specification encourages the use of building systems, standardisation and digital in design, construction and operation.

By learning from 25 years of delivering schools, the DfE, through The School Rebuilding Programme, will provide maximum value to the taxpayer with sustainable schools in both operation and construction.

School design has come a long way since the PFI agreements of the 1990s, and we now have an opportunity to deliver schools that align to 21st Century society.