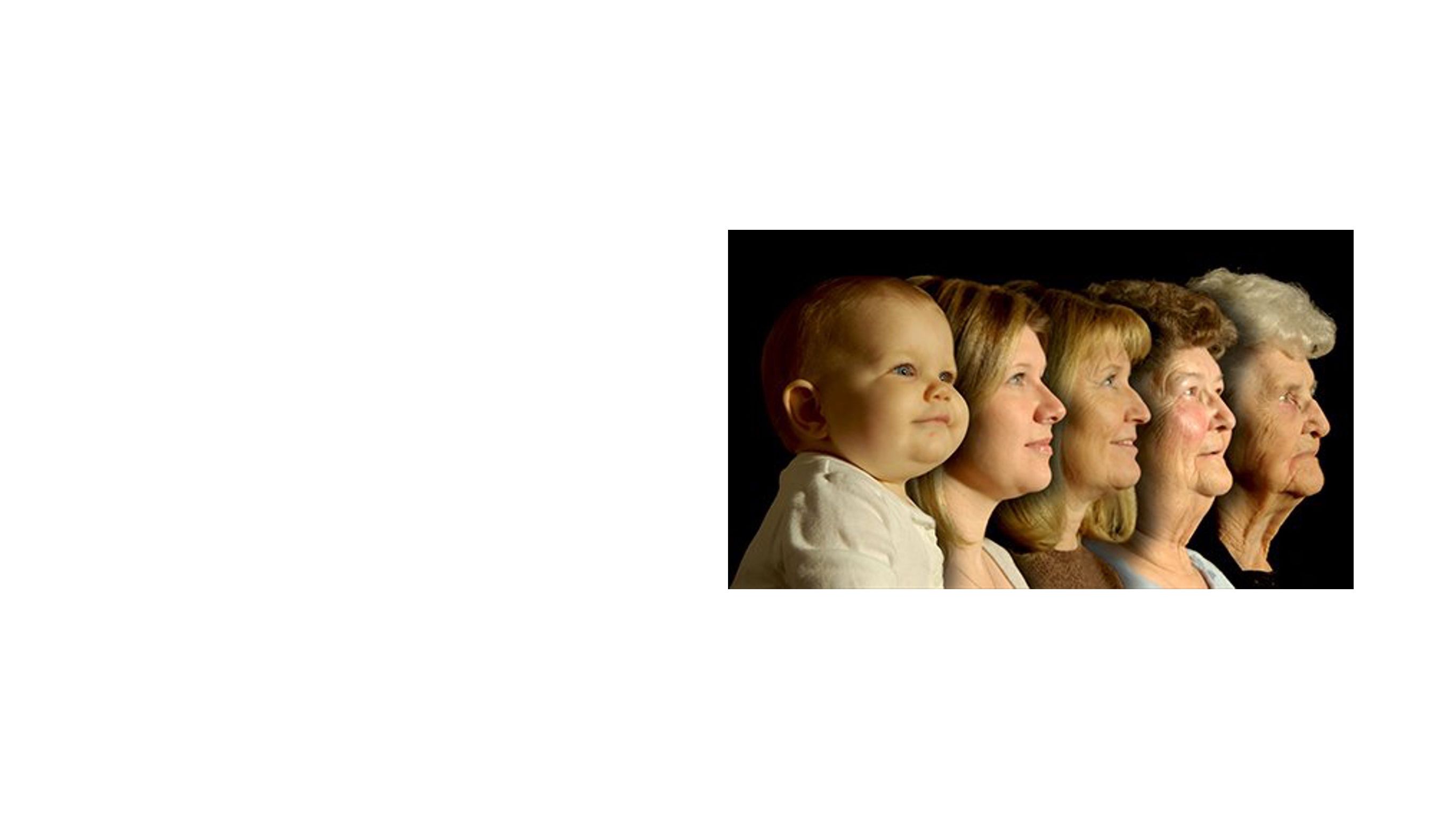 Dementia Design from a Personal Perspective

Space have been involved in dementia design for a number of years through our joint venture business, Iridis, with Stirling University, Dementia Services Design Centre where we focus on how technology can support how we design buildings for those with dementia.

It has been an area of personal interest to me and I have found connecting research from the university academics to the design solution fascinating and will increase in importance in the years ahead.

In the whole of the UK, the number of people with dementia is estimated at 850,000. One million people in the UK will have dementia by 2025 and this will increase to two million by 2050. As age is the biggest risk factor for dementia, increasing life expectancy is the driving force behind this projected rise.

Dementia has become very personal for me as over the past 3 years I have seen a close friend suffer from the disease. Harry, a very fit 65-year-old, has always been the life and soul of the party and we started to notice he was forgetting things, not least where he had left his pint in the pub! The deterioration was slow at first and he would have good days and bad days. The forgetfulness changed into confusion as the months went on.

In the past 6 months things have deteriorated very quickly and we can see the full effects of dementia, not only on Harry but on everyone else around him.

A couple of examples may help to understand and you have to remember Harry is a fit man who does not look his age, so from the outside you would not know he had dementia. We would still go into town at weekends last year, but unfortunately he could be very inappropriate toward women which was never him. He would also talk to people as if he knew the name which would shock some people and we had to explain he wasn’t well.

He then started going to the toilet in the pub and walking off into town and, on one occasion, we found him wandering on the central motorway. This meant we had to chaperone him to the toilet which isn’t easy, particularly because you don’t want him to realise.

This year things have really deteriorated and now, the impact that the built environment has on how people with deletion, has become very apparent.

First and foremost is their safety. With the confusion and memory loss comes a multitude of challenges. For example, it has come to a point where Harry goes to a special centre a couple of days a week for younger people with dementia. On two occasions now Harry has managed to “escape”; once through a window and one through a fire exit. Once he is outside he starts to walk home, however he doesn’t know where he is and thinks home is where he lived 30 years ago.

There are then the challenges in the home. Harry can’t make a cup of tea safely now as he was caught trying to fill up the toaster with water. Recently, he was washing up and had forgotten how to turn on the tap. Even when he dries the dishes he puts them away in the oven. What you have to remember is that Harry still looks exactly as he did three years ago; a fit smart man.

What is heart breaking is his confusion and how he is often turned to tears when he doesn’t understand.

There is also a hugely overlooked issue which has become apparent, and that is of the impact on their partner. Not only do they have the emotional trainer of seeing their loved one slipping away in front of them but it is exhausting dealing with the confusion and frustration.

There are around 540,000 carers of people with dementia in England and it is estimated that one in three people will care for a person with dementia in their lifetime. Half of them are employed, and it’s thought that some 66,000 people have already cut their working hours to care for a family member, whilst 50,000 people have left work altogether.

There is therefore a considerable economic cost associated with the disease estimated at £23 billion a year, which is predicted to triple by 2040. This is more than the cost of cancer, heart disease and strokes. 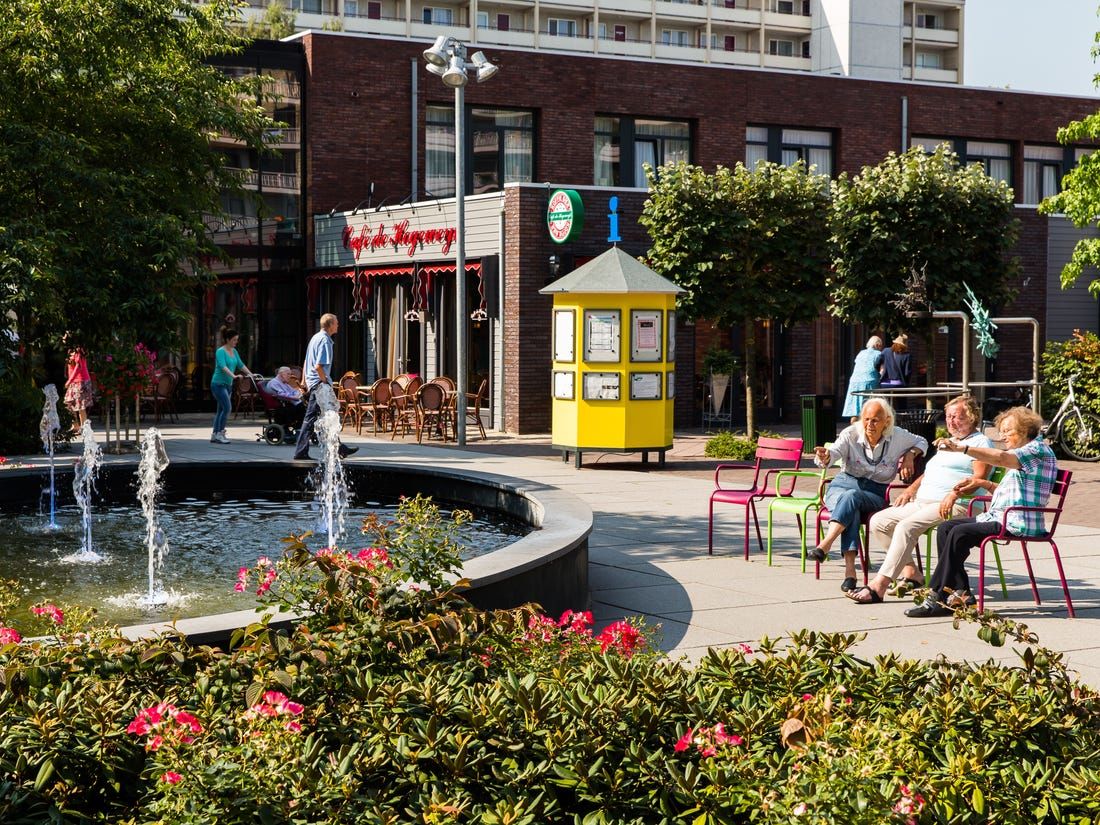 In the Netherlands there is an amazing village, designed only for people with Dementia. Located in the Dutch town of Weesp, it's a special gated village called Hogeweyk. It has been designed specifically as a pioneering care facility for elderly people with dementia.

The village is made up of a group of 23 houses for 152 people with dementia who all need nursing home facilities and live in houses differentiated by lifestyle. There are 7 different lifestyles: Goois (upper class), Homey, Christian, Artisan, Indonesian and Cultural.

The residents manage their own households together with a constant team of staff members. Washing and cooking is done every day in all of the houses. Daily groceries are done in the Hogeweyk supermarket. The village has streets, squares, gardens and a park where the residents can safely roam free. Just like any other village it has a restaurant, bar and theatre. These facilities can be used by Hogeweyk residents and residents of the surrounding neighbourhoods.

We have some similar facilities in the UK, but not taking the approach to this level. It certainly gives us something to think about and from my personal experience it would make a huge difference on the person suffering with dementia and those caring for them.

In collaboration with Stirling University, we launched the Iridis app 3 years ago. The app is designed to promote a better quality of life for people with dementia and is a digital version of the DSDC’s research-based Dementia Design Audit Tool giving expert guidance on dementia design. It has already been downloaded by thousands of people across the world and is providing invaluable data for the University researchers.

This research has proven that good design enables people with dementia and age-related impairments, to enjoy a greater quality of life and remain independent for longer.

The Iridis team continue to develop design solutions and technologies which will help improve the lives of those with dementia.

From a personal perspective, having seen the impact of dementia, thoughtful design supported by research is going to be such an important part of our lives in the future.